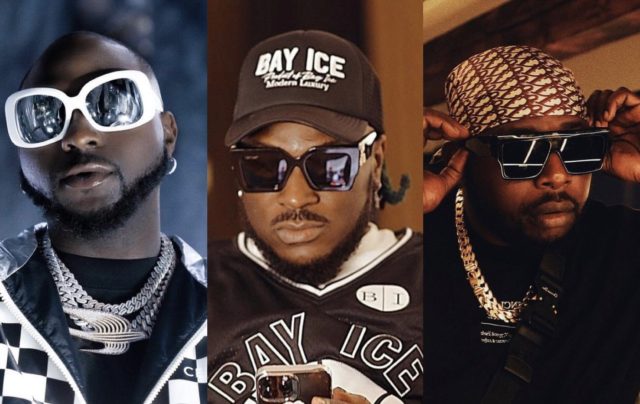 Nigerian ace singer and songwriter, Tobechukwu Victor Okoh, popularly known as Peruzzi, did not hesitate to slam a social media user over his take on the Amapiano war between Davido and South Africa’s DJ Maphorisa.

The said tussle started after a Twitter user on Wednesday, August 14th, 2022, claimed that Davido started Amapiano in Africa. A tweet in which the South African producer and DJ responded to the user that the first Amapiano song that had Nigerian artists on it was titled “Sponono,” and it had Wizkid and Burna Boy on the hit song in 2019. Quoting the tweet the same day, Davido slammed DJ Maphorisa, stating that the record producer never liked him, a response that resulted in a full-blown choas as other entertainers also came online to lay claim on the South African genre.

Just like several others who commented on the trending topic, Davido’s close associate Peruzzi decided to banter by tweeting “Na me bring,” a tweet to mock everyone who claimed they “brought Amapiano into Nigeria.”

Peruzzi u shouldn’t be shading ur colleagues, especially since u are still an upcomer in the industry. Don’t inherit beefs to prove ur loyalty, or jump on trends to be in the spotlight, cos it will give u cl¤ut but may also ru!n ur career in the long-run. Always tread carefully.

Peruzzi wasted no time in clapping back at the user, claiming that his mouth stinks. He wrote:

Your Mouth Go Dey Smell. E Sure Me.

Behind The Scenes Footage Of Music Video From Iyanya, Davido And Kizz Daniel | WATCH

Behind The Scenes Footage Of Music Video From Iyanya, Davido And Kizz Daniel | WATCH