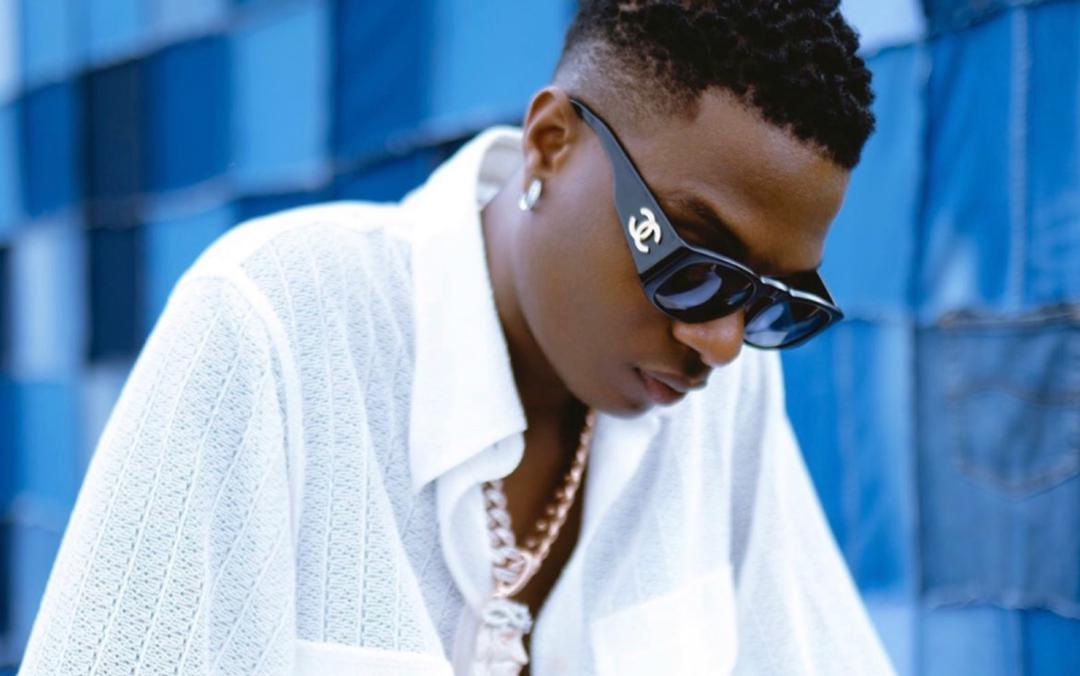 Wizkid is coming and he’s letting us know in advance as he shares the release date for his forthcoming album, More Love, Less Ego with fans at his sold-out show. Find out when Big Wiz will be dropping his highly anticipated album below.

Nigerian megastar and Afrobeats ambassador, Wizkid is set to give music fans all over a feast as he announces the release date for his highly-anticipated album, More Love, Less Ego.

Set to be his 5th studio album and his follow-up project to the highly successful and critically acclaimed Made in Lagos as well as the deluxe version, Wizkid made the announcement to fans at his sold-out show at the Accor Arena in Paris. According to Big Wiz, More Love Less Ego will be out to the world on the 29th of October.

While Wizkid is famous for keeping fans on their toes regarding new music releases, it appears that the star has every intention of sticking to his words as this announcement comes on the heels of the release of his latest single, Bad To Me. This single serves as the promotional single for the forthcoming album and is the singer’s first personal release since he put out the deluxe version of his Made in Lagos album. This song has since its release rocketed to the number one spot on Nigerian music charts and also made new streaming records.

Brymo Has A Surprise For His Fans!

Brymo Has A Surprise For His Fans!

'Finesse' By Pheelz Ft. BNXN Becomes The Most Shazamed Song In The World | SEE DETAILS

'Finesse' By Pheelz Ft. BNXN Becomes The Most Shazamed Song In The World | SEE DETAILS

Promoter Kogbagidi & Singer Portable Unfollow Each Other After Recent Squabble

Promoter Kogbagidi & Singer Portable Unfollow Each Other After Recent Squabble