Oxlade Reveals How Much Davido Gave Him As An Upcoming Act 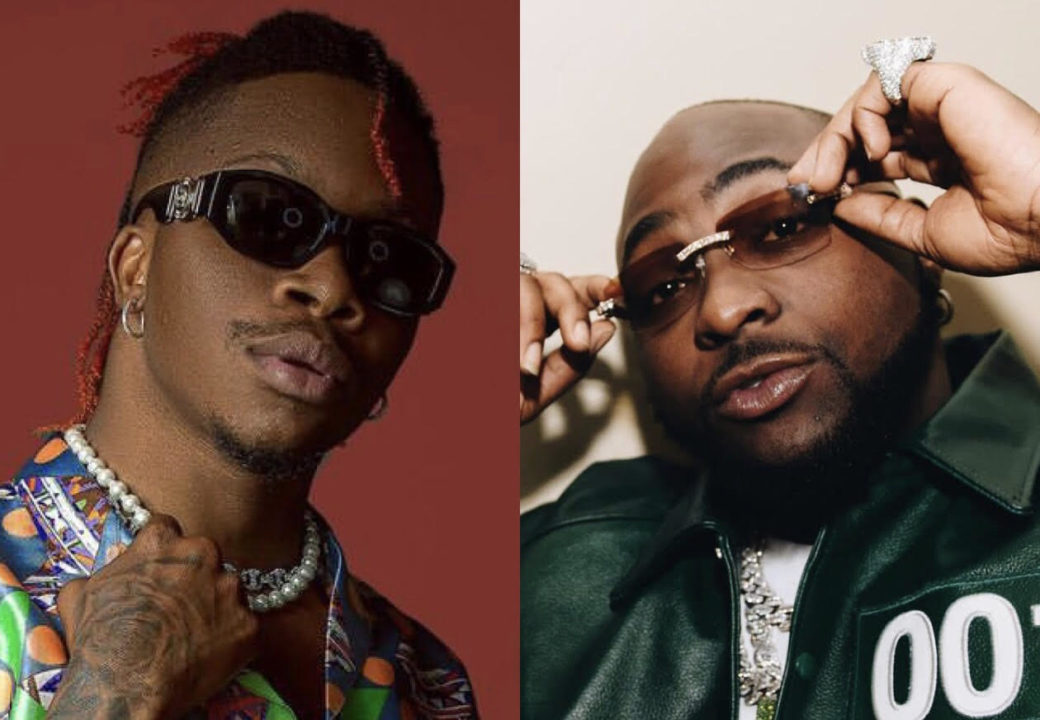 The sensational singer gave kudos to the heavyweight singer for his monetary support.

The ace vocalist, whose chart-topping single titled ‘Ku Lo Sa“, which has also become a Tik-Tok challenge, is gradually penetrating into the global scene, opened up on how Davido supported him during his early career days.

Taking to Twitter today, September 20th, 2022, in the now-deleted post, Oxlade revealed how Davido gave him his first thousand dollars.

The singer went on to state that it was the first time he had had access to such an amount of money in his life. He wrote: