Who Deyy?!! Phyna Emerges Winner Of BB Naija Level Up 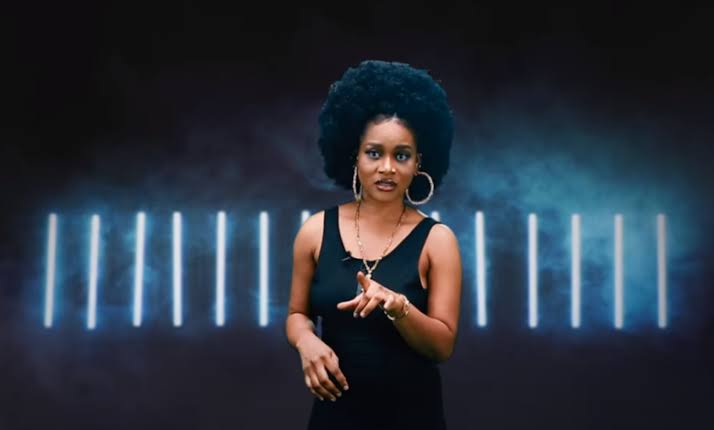 The votes have been cast and read, the winner announced and the confetti sprayed as Phyna emerges winner of the BB Naija Level Up show. Read all about it in the story below. 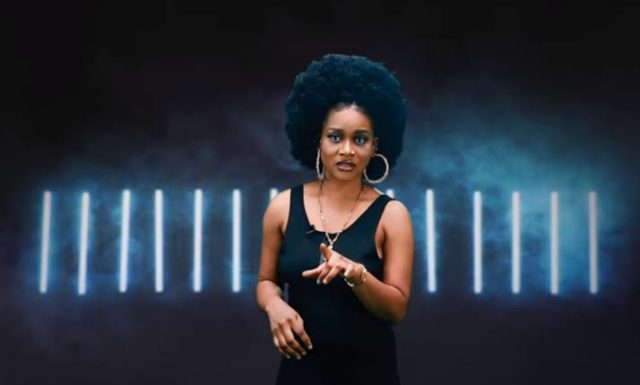 The sensational rollercoaster ride that is BB Naija Level Up and the sixth season of the show has finally been brought to a close as Phyna emerges winner.

Coming 72 days since the start and after promising viewers of the show nothing but realmess, Phyna’s bet has paid off as she becomes the winner of the season which showcased a total of 28 housemates with myriad emotions and personalities.

Phyna will be going home with the 50 million Naira cash prize and a total grand prize valuated to be N100 million Naira. According to Phyna, fans of the show should expect nothing but greatness from her from here on out.

Rema Reacts As ‘Calm Down’ Hits 200 Million Views On Youtube

Rema Reacts As ‘Calm Down’ Hits 200 Million Views On Youtube