TG Omori Shares How Burna Boy Has Inspired Him, Read 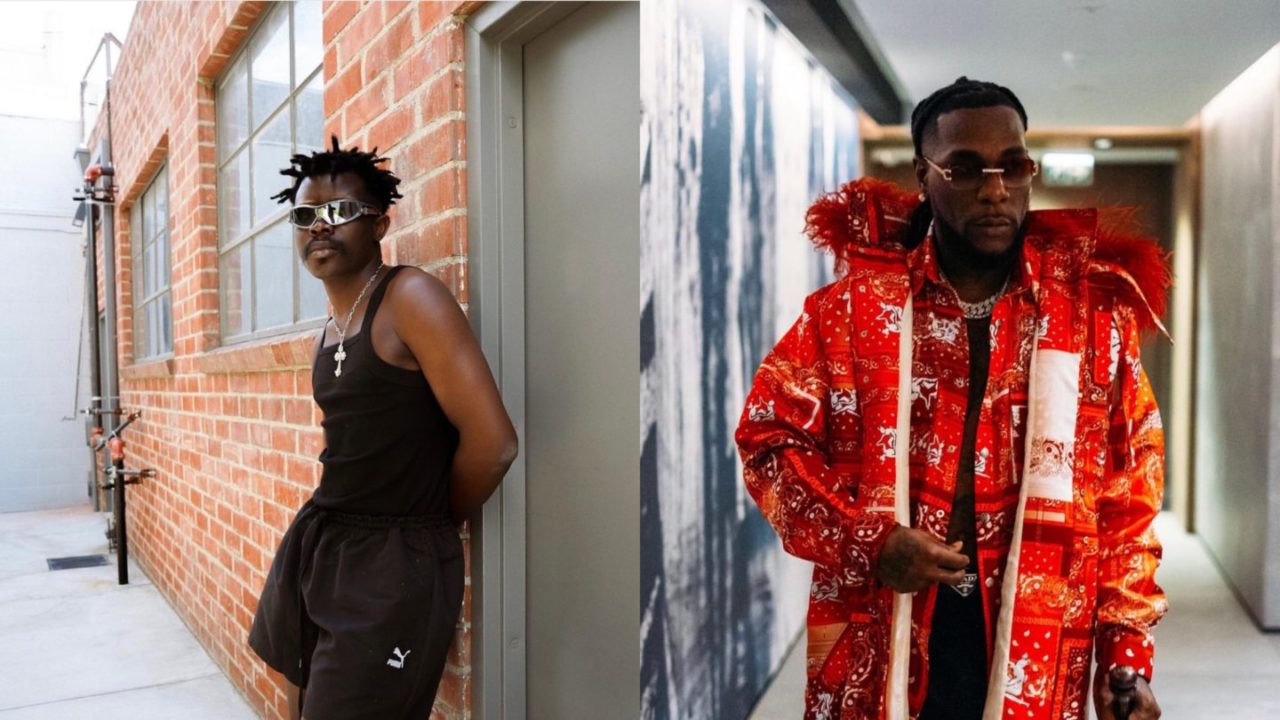 TG Omori may be the young icon calling shots in the music video industry but never fails to aspire for greater heights as he shares how Burna Boy has inspired him to strive for more. Read what he had to say below: 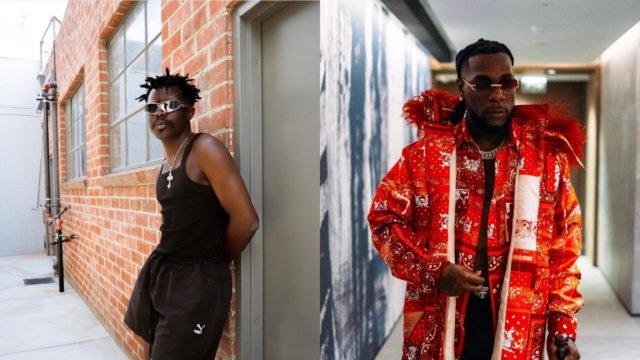 Ace music video director, TG Omori has shared how Grammy-awarded singer, Burna Boy has inspired him and in the singer’s lingua, pushed him to continue to ‘level up’.

According to Omori who is the Headies Awards winner for Best Music Video Director of 2022, Burna Boy inspires him to reach for greater heights and to continue to top himself. The cinematographer shared this in a tweet, saying; “Burna boy is so so inspiring can’t even lie. Brother literally inspired me to standout from being an everyday Director to possessing so much star power unknowingly.”

TG Omori recently had fans in renewed awe of his creativity with the release of the visuals of Asake’s Joha which has garnered almost 2 million views in two days. TG Omori is also the brain behind the video for Ayra Starr’s latest hit single, Rush. The cinematographer and Burna Boy have also worked together to bring the visuals of his Odogwu single to life.