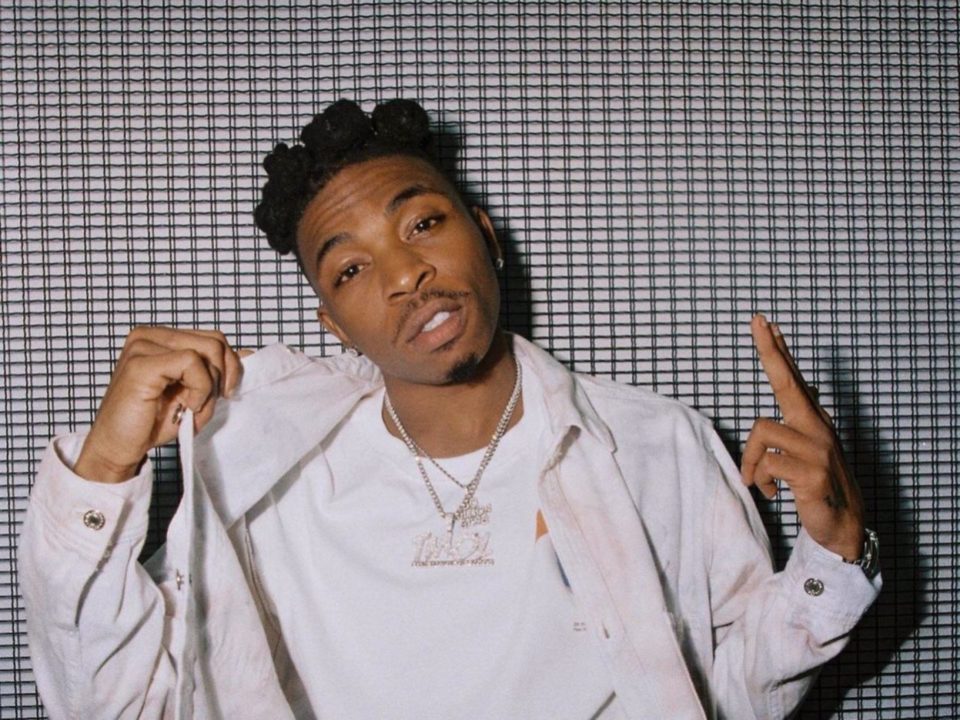 Singer Mayorkun has confirmed the cancellation of his concert in Toronto, Canada giving fans a detailed explanation as to why this was necessary.

Singer and Performer Mayorkun has confirmed in an official statement that his concert stop in Toronto, Canada, has been cancelled due to reasons he and his team could not control.

The singer revealed that the concert would be rescheduled as he and his team had tried to secure the necessary permits required to hold a concert but were not successful in their attempts and, as such, can not hold a concert till this is rectified and sorted out.

Although a new date has not been confirmed by the singer, fans would be looking out to seeing him on stage once again in Canada.