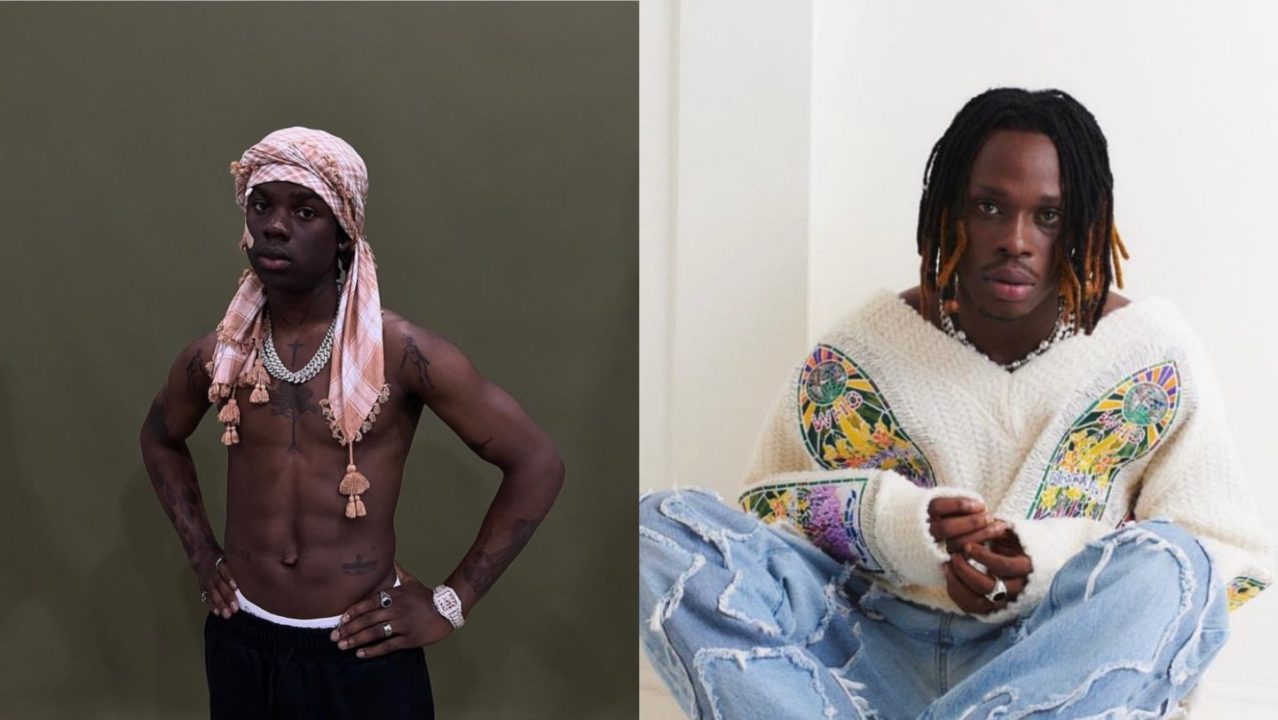 Rema and Fireboy DML continue their winning streaks home and away as the two acts get nominations on France’s biggest awarding society, NRJ. Read our story below for more details. 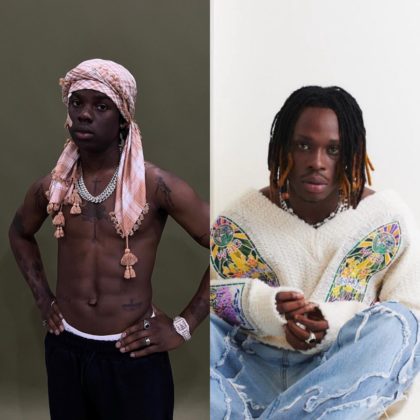 Known in full as Nouvelle Radio des Jeunes, the awarding society is regarded as the highest in France and is presented by the French radio station NRJ to honor the best in the French and worldwide music industry. Rema had secured three nominations from the society, ranging from Best International Collaboration for his Selena Gomez featured Calm Down Remix, to International Revelation Artiste as well as International Song of the Year with Calm Down.

READ AS WELL: See The Total Number Of Songs Fireboy DML And Rema Have Together

Fireboy DML also got a nomination under the category of Best International Collaboration with Peru Remix with Ed Sheeran.

The award show is set to take place on the 18th of November and is open to voting for France and Belgium located music lovers.