Nigerian music duo, Ajebo Hustlers have dropped a video teaser for this first single after the release of their debut album, Kpos Lifestyle Vol. 1 this year.

In the new video teaser, the Ajebo Hustlers duo are seen singing along to their new single along with the producer who worked on it, Clemzy. The video was shared via Instagram on Wednesday, the 15th of December 2021.

Ajebo Hustlers, the popular duo who gave us bangers like Barawo and the Omah Lay-assisted Pronto, released their debut album earlier this year titled Kpos Lifestyle Vol. 1 and it houses 10 solid tracks, with Omah Lay and Nissi as featured artists. Many prolific hands also helped make up the project like Orbeat, 1da Banton, Semzi Telz, Doka, Ayzed, Orlandoh, and the DMW in-house producer Fresh VDM who produced the beautiful records on the project.

READ ALSO: Ajebo Hustlers Are Apple Music’s Up Next Stars and the Mouthpiece of the Streets from Port Harcourt

Ajebo Hustlers are now prepared to release their first single after the album and the video teaser shows they have recruited producer, Clemzy on this one.

WATCH THE VIDEO BELOW: 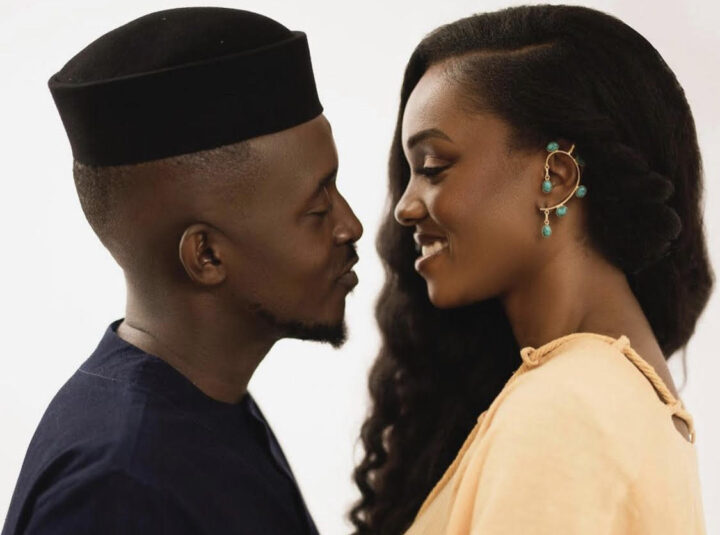