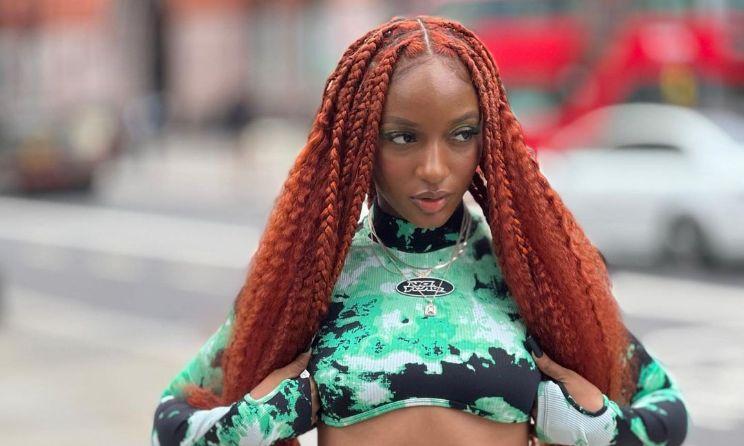 Following the successful release of Ayra Starr’s first single of 2022, titled ‘Rush,’ people have taken to social media to react to this latest project.

Ayra Starr has officially released her first major single of 2022, titled ‘Rush,’ in the early hours of today, Friday, September 16, 2022, and fans worldwide have taken to social media to react to this major release.

The latest release from the princess of Mavin left many short of words as the reactions on social media about this release have been nothing but positive vibes as Ayra is known to never disappoint or miss on a single song.

We all are waiting for what the songbird has got in store for us after it was announced by Spotify that she had collaborated to release a mini-documentary with the digital streaming platform.

Here are some of the reactions below: 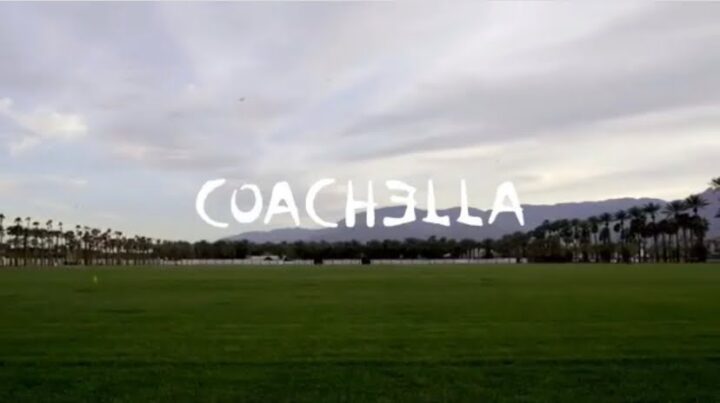 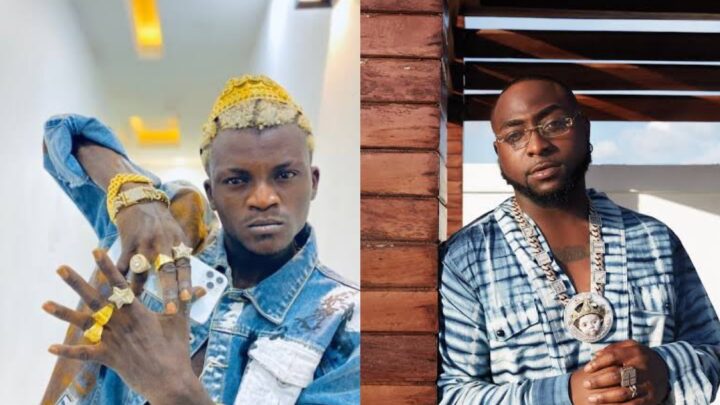