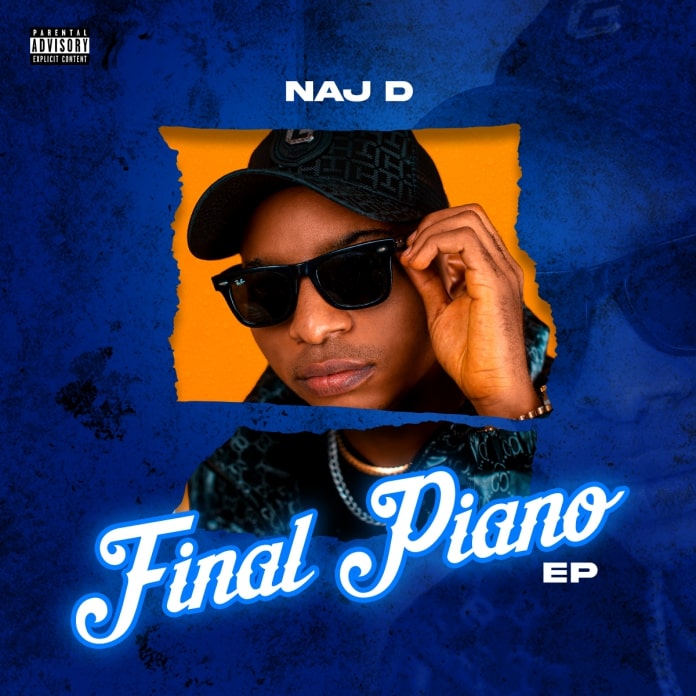 Chibuike Nnaji David popularly known as Naj D last release was titled End Of Piano and this time around he decided to take it up a notch by releasing “Final Piano” a 5-tracker Project themed around Amapiano sound.

The project is available on all digital stores and streaming platforms.