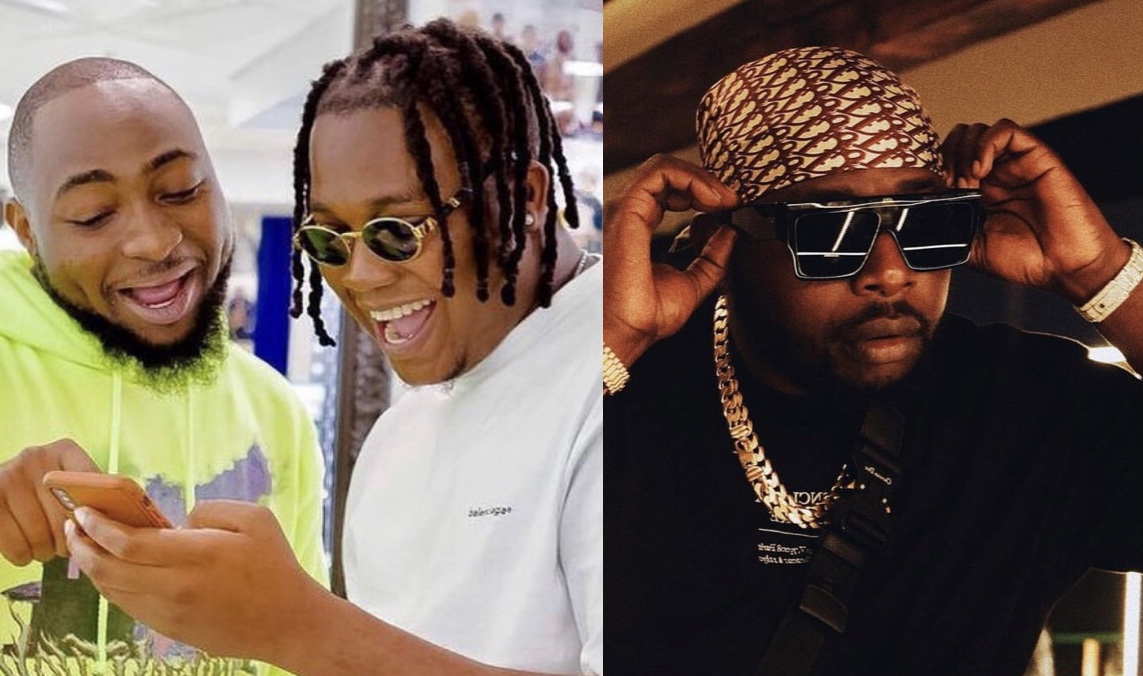 The ace producer is of the opinion that he started Amapiano in West Africa. 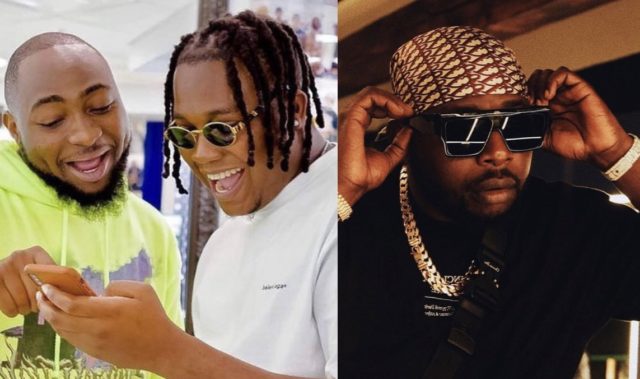 Nigerian talented Producer and musician, Ayoola Oladapo Agboola, popularly known as Kiddominant, has joined the Davido & DJ Maphorisa‘s Amapiano war, with a new twist that revolves around himself.

The said tussle started after a Twitter user on Wednesday, August 14th, 2022, claimed that Davido started Amapiano in Africa. A tweet in which the South African producer and DJ responded to the user that the first Amapiano song that had Nigerian artists on it was titled “Sponono,” and it had Wizkid and Burna Boy on the hit song in 2019. Quoting the tweet the same day, Davido slammed DJ Maphorisa, stating that the record producer never liked him.

In an update, Kiddominant, a known close associate and producer of Davido, took to Twitter to claim being the first to debut amapiano in West Africa, alongside South African rapper Cassper Nyovest with their collab ‘eWallet.’ He wrote:

Me and Cassper “ewallet” started amapiano in west africa. Sponono followed and made it bigger then David & foca really took the genre to another level. Fact

Me and Cassper “ewallet” started amapiano in west africa. Sponono followed and made it bigger then David & foca really took the genre to another level. Facts