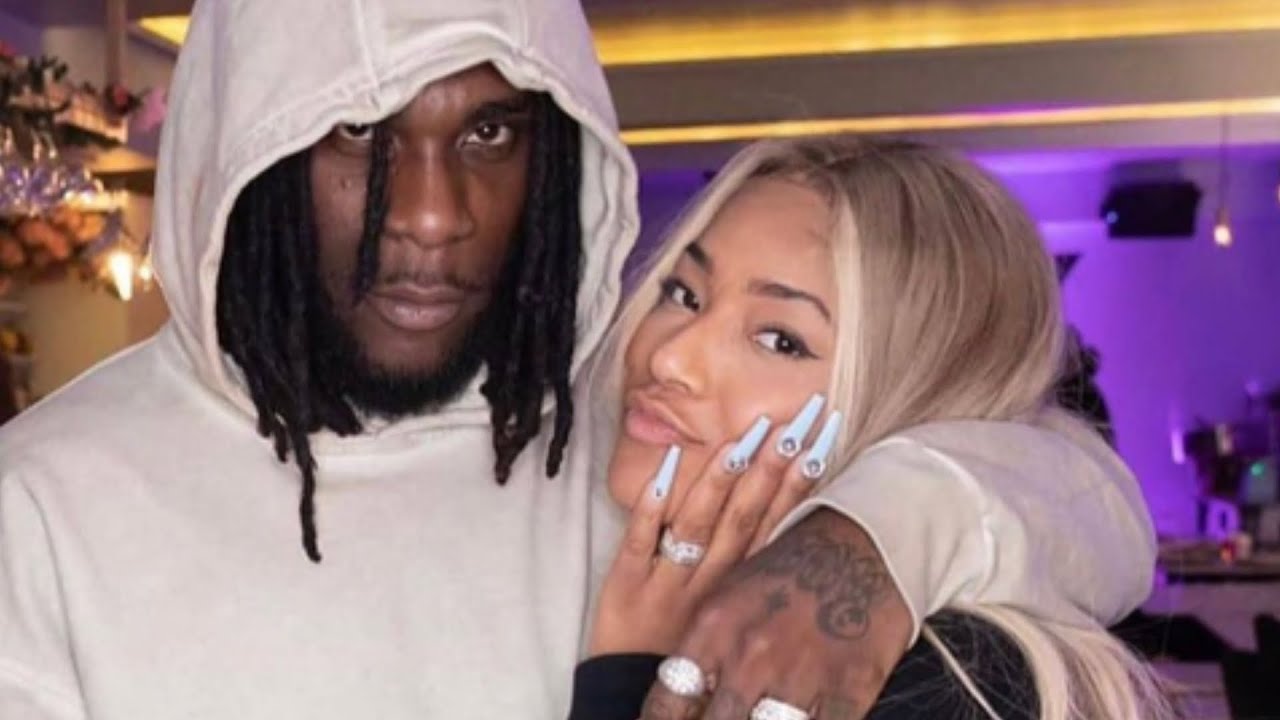 As expected, the fans are having their back and forth on social media over the estranged couple after the interview surfaced.

British-Jamaican rapper and singer, Stephanie Victoria Allen, popularly known as Stefflon Don, recently spoke about her breakup with Nigerian superstar, Burna Boy, and the fans can’t seem to keep calm about it.

Burna Boy and Stefflon Don dated publicly for two and a half years, from sometime in 2019 to late 2021 or later, a relationship that was adored by many.

Speaking in a recent interview with ace American media personality, TT Torrez, on New York radio station, Hot 97, Steff spilled some tea about the breakup, making it known that the public didn’t know about the ex-lovers going their separate ways for a long time.

Honestly I get why burna boy was singing his heart out on last last because if I fumbled someone as bad as Stefflon Don I’d kill my self https://t.co/DawctNqnz0