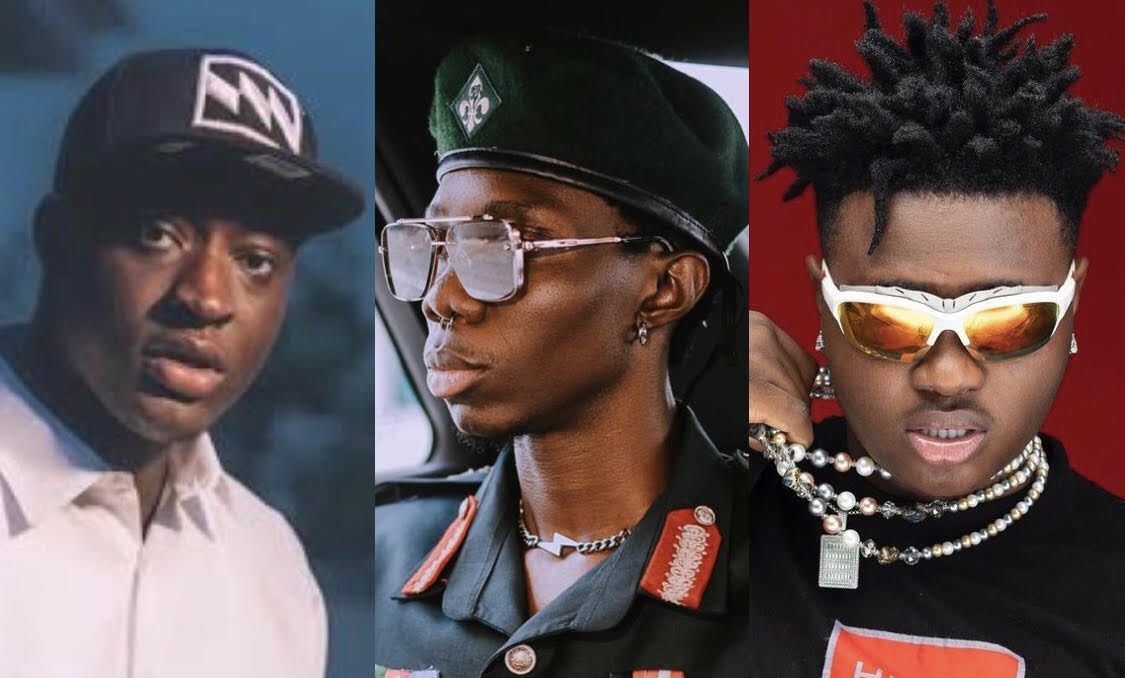 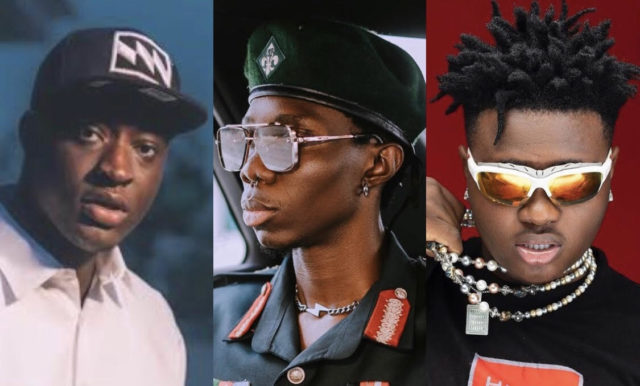 Nigerian prolific rapper and singer, Emeka Akumefule, popularly known as Blaqbonez, has reacted to the ongoing clash between comedian Carter Efe and singer Berri-Tiga over the claim of ownership of their smash tune ‘Machala’.

Carter Efe and Berri-Tiga, who collaborated on the smash tune, are currently at loggerheads after they took to social media to drag each other over issues revolving around who owns the song.

While both parties shared their sides of the story, it was revealed that Carter Efe offered singer Berri-Tiga, who wrote and sang the entire song, a ridiculous 95%-5% split (in favor of the comedian).

In response to the saga, Blaqbonez took to Twitter on Friday, September 16th, to slam Carter Efe for offering such a deal to a creative. According to the rapper, without the promoter, a song might eventually be big, but without a creative , the song will not exist at all. He wrote:

Forget music business, forget “i dey help you” common human decency tells u that u should favor the CREATIVE! the one that brought the music out of thin air

without promoter song fit blow, without the creative the song won’t exist !