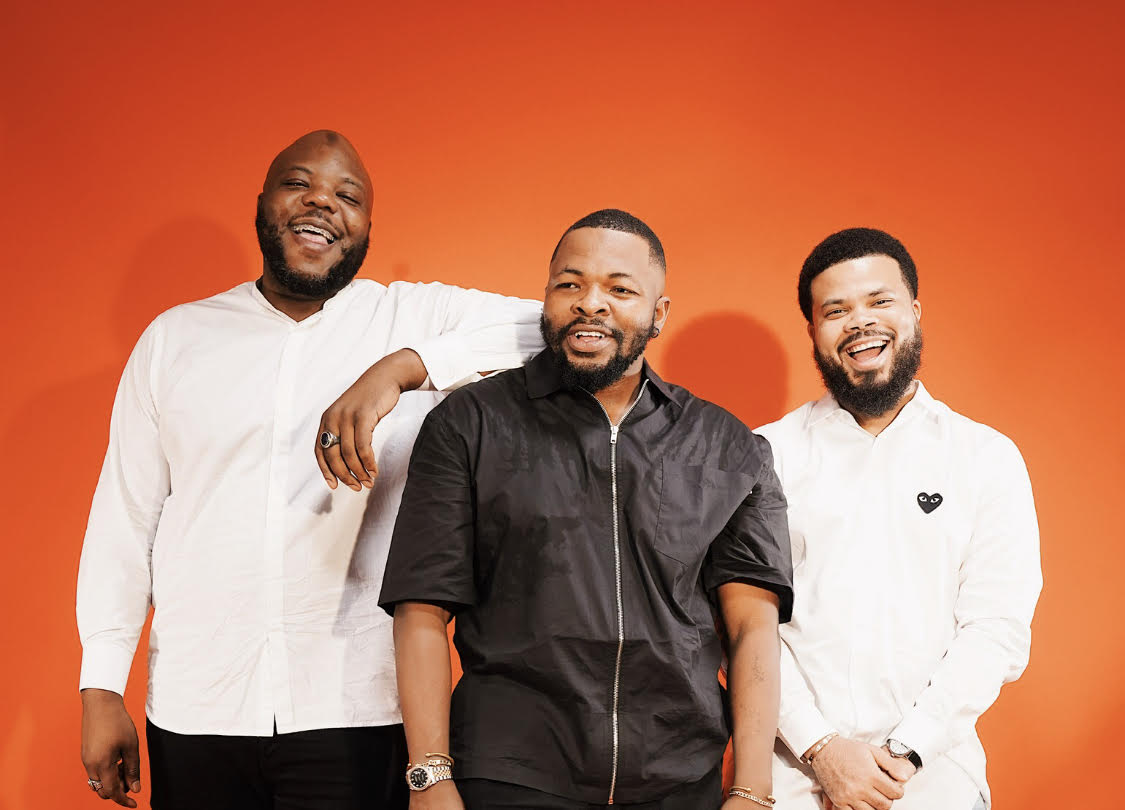 Both companies now function as a unified entity after the merger. 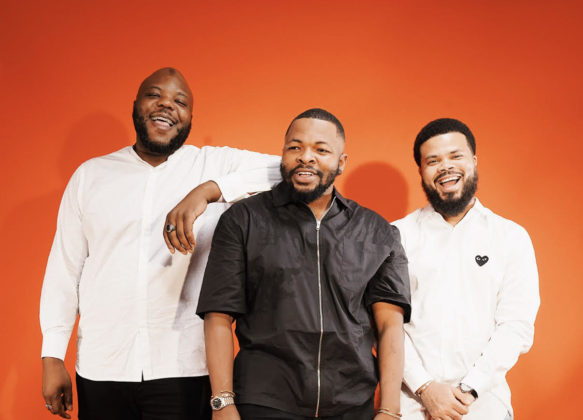 Tobi Mohammed, founder of the Block Party series, has been announced as a Managing Partner and Chief Operating Officer of the prolific management and entertainment company, The Plug.

The announcement follows the merger of TopBoy Entertainment (founded by Tobi) and The Plug (founded by Asa Asika and Bizzle Osikoya), which implies that both companies now function as a unified entity, with both companies sharing the same directors.

An award-winning entertainment and tech entrepreneur in his own right, Tobi (popularly known as Alhaji Popping) will be bringing to the fore an extensive wealth of experience garnered from his curation of memorable youth events, execution of culture placement, strategy, content creation and advisory under the umbrella of his company, TopBoy Entertainment.

Due to the merge, the portfolios of all three partners on a management basis boast a wide range of highly successful African artists, including Davido, Oxlade, BOJ, Focalistic, CKay, Victony, Bella Shmurda, DJ Titanium, DJs Maze & Mxtreme, and a slew of others.

Rather Than Gambling, Do Yahoo Yahoo – Seun Kuti Advises | WATCH

Rather Than Gambling, Do Yahoo Yahoo – Seun Kuti Advises | WATCH