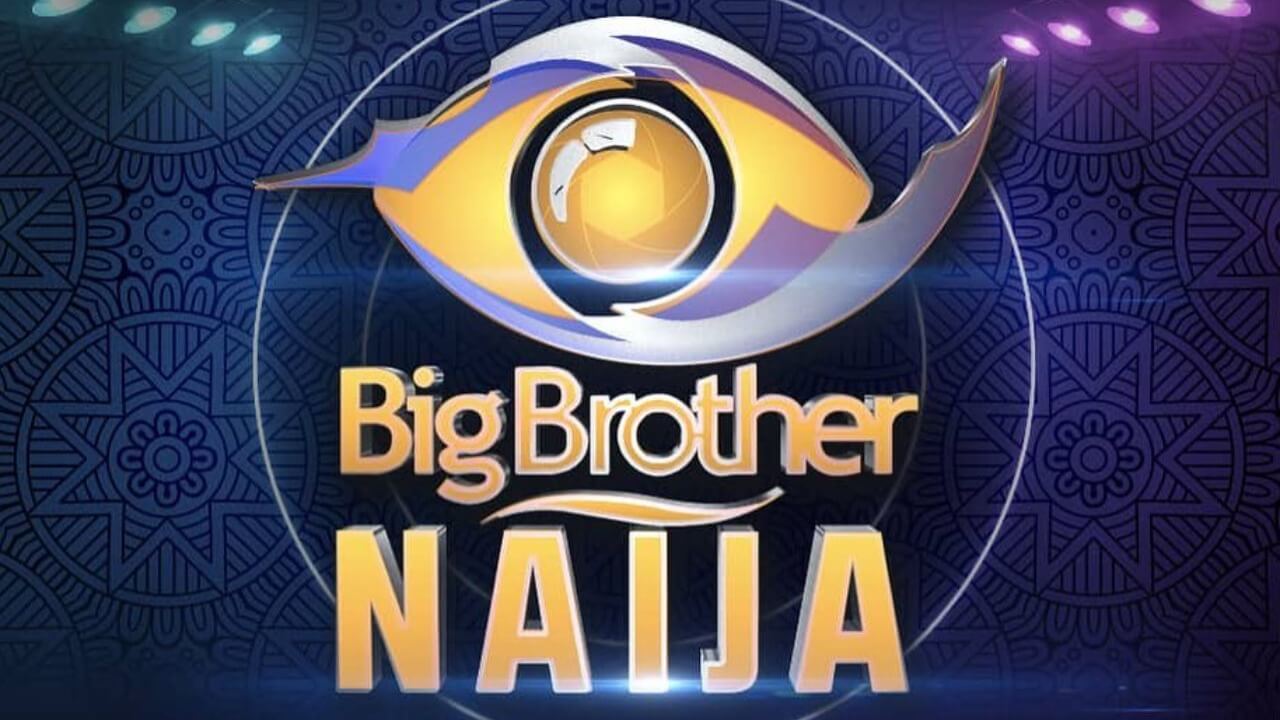 Big Brother isn’t letting up on giving the continent the drama they crave and is set to hit our screens with an All-Stars show which will include Nigerian and South-African contestants. See full details below. 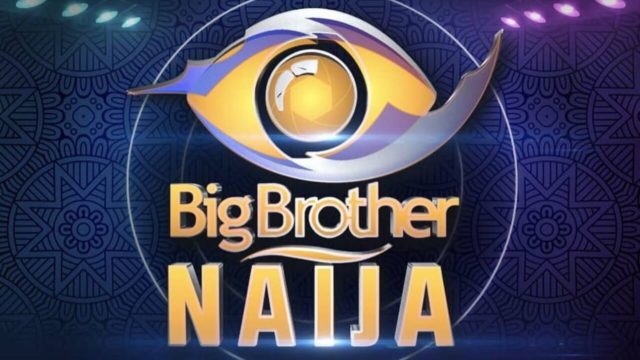 The Big Brother Naija franchise is set to get hotter and more controversial come 2023 as the organisers have announced a new game plan that will see the show merge with the South African version; Big Brother Mzansi while featuring contestants from previous versions.

Set to be the show’s 8th edition, this will be the first time in years since the first that the Big Brother show will feature winners from previous seasons of both South African and Nigerian shows and will be broadcast on DStv across the continent in early 2023.

So far, Big Brother Naija has held for 7 seasons while the Mzansi counterpart has occurred 5 times, with the first two actually titled Big Brother Mzansi. The forthcoming show which is set to happen with former contestants will then be tagged ‘Big Brother Face-Off.’ It however remains unclear whether contestants from the M-Net-sponsored Big Brother Africa will be featured on the coming all-stars show. 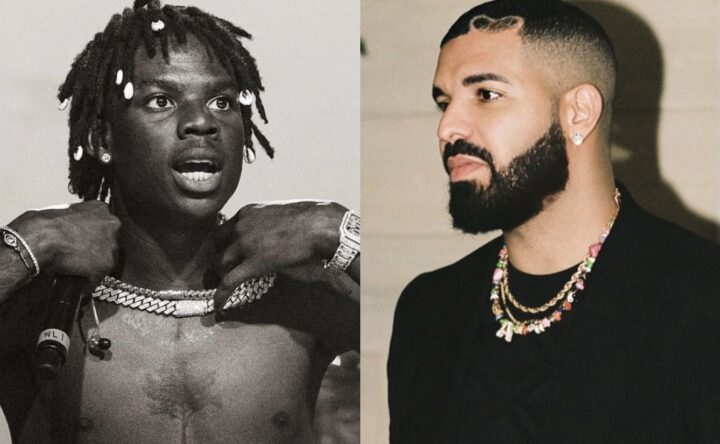 Tems Opens Up About Health Issues

Tems Opens Up About Health Issues