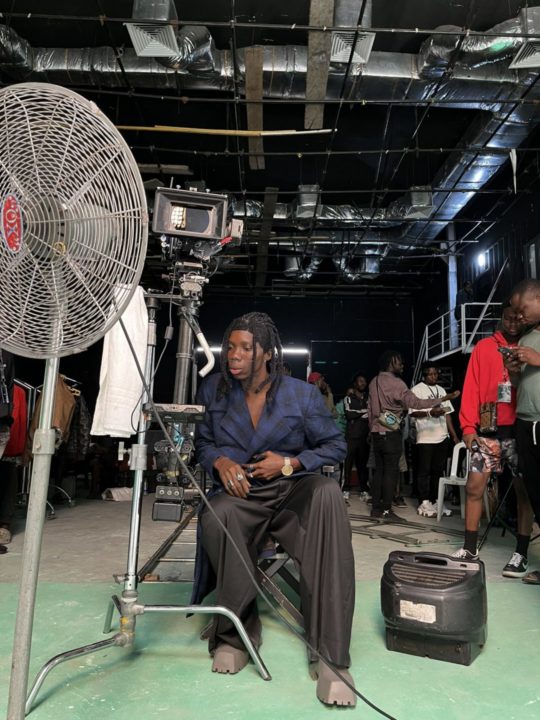 We have a new music video director on the block and it’s Blaqbonez. The rapper is out with a bang on his latest mission and is letting us know why he’s decided to take up this craft. Find out why in the story below:

Chocolate City’s star act and new-age rapper, Blaqbonez is now the latest music video director on the block and has shared his rather hilarious reason behind this with fans.

Providing Whatsapp screenshots of a conversation between himself and ace music video director, TG Omori, the receipts had featured Blaqbonez describing his vision for the visuals of the first single off his forthcoming album, Young Preacher. However, according to the screenshots, TG Omori had made it known to Blaqbonez that the budget he had slated for the visuals was a problem as his price was now higher at 30,000 Dollars.

ALSO READ: See Blaqbonez’s Appeal To Asa For Sampling Her Song On His ‘Young Preacher’ Album

Interestingly, a similar narrative was deployed with the release of the visuals for Bling where the first scenes of the video featured TG Omori cosplaying as Blaqbonez and the latter as Omori. The music industry has however witnessed a musician-to-music-video-director pipeline in recent times with the likes of Burna Boy directing the visuals to his summer smash hit, Last Last as well as Ayra Starr directing the video of her Bloody Samaritan.

See the conversation between Blaqbonez and TG Omori regarding his music video below: 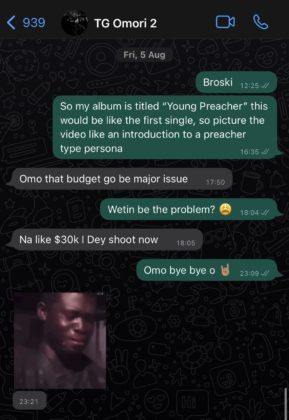 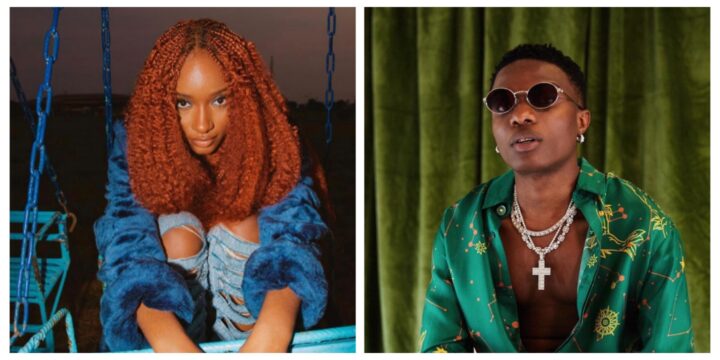