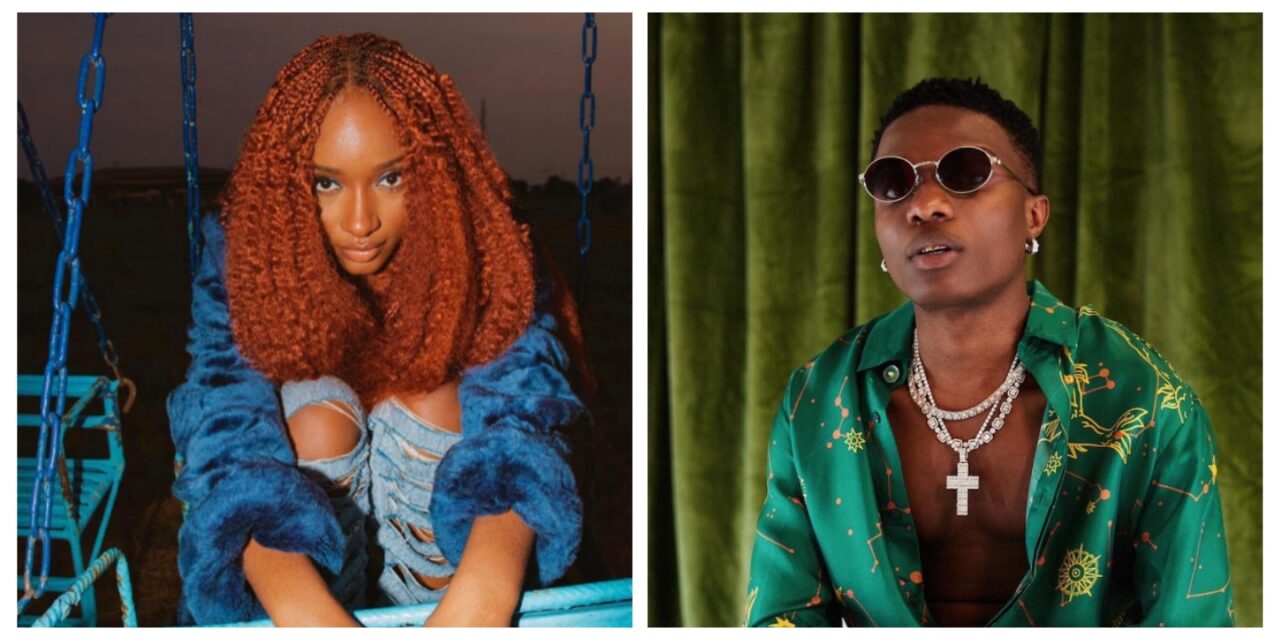 The sensational songstress opened up on her studio session with Big Wiz.

Talented Nigerian singer and songwriter, Oyinkansola Sarah Aderibigbe, popularly known as Ayra Starr, has given details of how her studio session with heavyweight singer, Wizkid, went down.

The two talented acts were recently spotted in the studio and the fans have been anticipating the song since then, with rumours stating that the collaboration will be on Wizkid’s upcoming album ‘More Love, Less Ego’.

In an interview with BEAT FM, after being asked a question, Ayra Starr made it known that the studio session she had with Wizkid was the shortest session she had ever had as a professional. She described it as “crazy.” 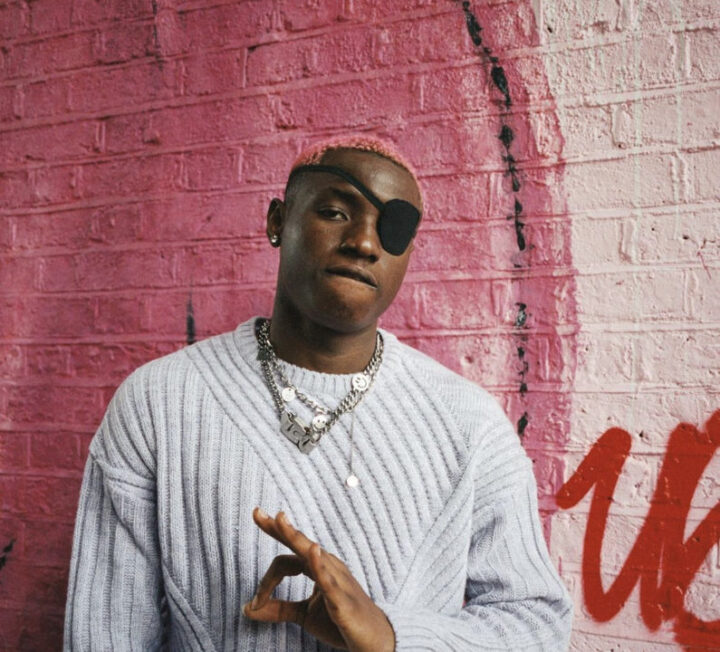