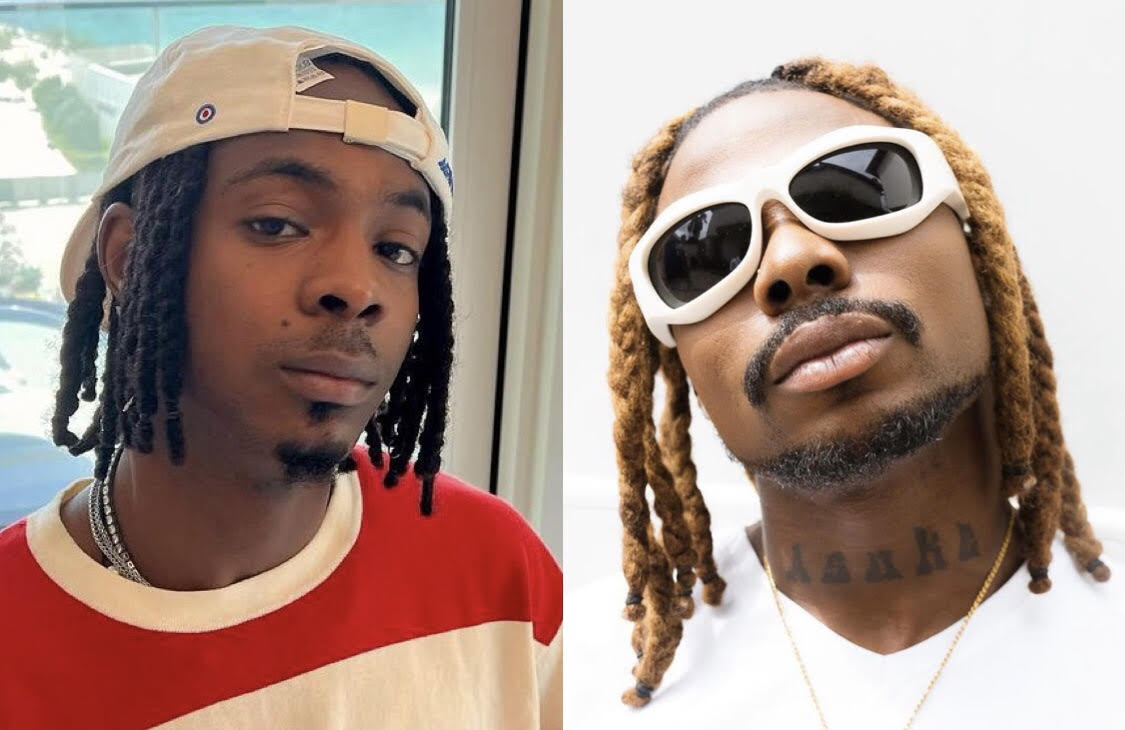 The producer turned singer has really been impressive with the quality of music he churns out, and his latest song is no exception.

Nigerian ace producer and singer, Udomboso John Saviours, popularly known as Young Jonn, has claimed the top spot on Apple Music with one of his buzzing tunes.

Young Jonn, who has successfully pulled off a non-stop energy following his hit back-to-back releases since his transition into an artist and the release of his “Love Is Not Enough” EP, recently surfaced with another contagious banger titled “Xtra Cool,” which was produced by talented Nigerian beat maker Reward Beatz (a.k.a. Banga!!).

On Tuesday October 11th, 2022, the chocolate city act overtook YBNL’s buzzing singer Asake on the number one spot of Apple Music’s top songs chart, after Asake had dominated that chart for a very lengthy period.

Recall that Asake’s was displaced on the same chart by Wizkid‘s ‘Bad To Me’, but the neo-fuji act reclaimed the number one spot in twenty-four hours.