Actress Ruth Kadiri has called out presidential aspirant, Bola Ahmed Tinubu on his involvement in the Ondo church massacre.

GISTLOVER reported that presidential hopeful Bola Ahmed Tinubu paid a condolence visit to Ondo state over the recent killing of innocent Catholic worshippers and pledged N75million to the victims of the Owo attack.

While expressing his condolences, Tinubu said N50m out of the donation would go to the victims of the incident, while the other N25m will go to the Catholic Church.

Reacting actress and mother of one, Ruth Kadiri accused him of being involved in the Ondo church massacre bydeliberately looking away from the issue of bandits and betraying lives, so that he could have enough supporters for the 2023 elections.

“It’s still our money you’re giving back out sir! You looked away from the bandits’ issues so you could have enough supporters for this election. Money will not bring back the lives lost due to your all incompetence, and lack of value for lives. If you so care about us. Y”all contesting should put money together and sort out the ASUU strike. Wetin I Dey type self vex don Dey catch me. Mctewwww

Tinubu has been into politics for nothing less than 20 years. In fact, he bragged about installing a couple of people into power including our president. Who and what is more powerful than that? And if education is not important pls explain to me what is?” 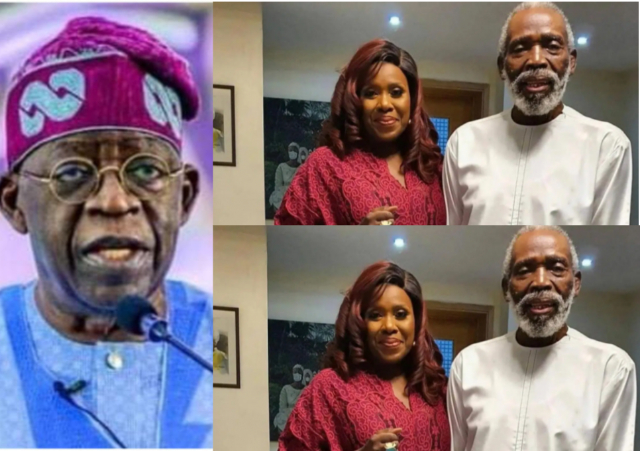