“You Are Not God, I Can Still Make It without You And Your Support” – heartbroken Korra Obidi Shades Ex Husband 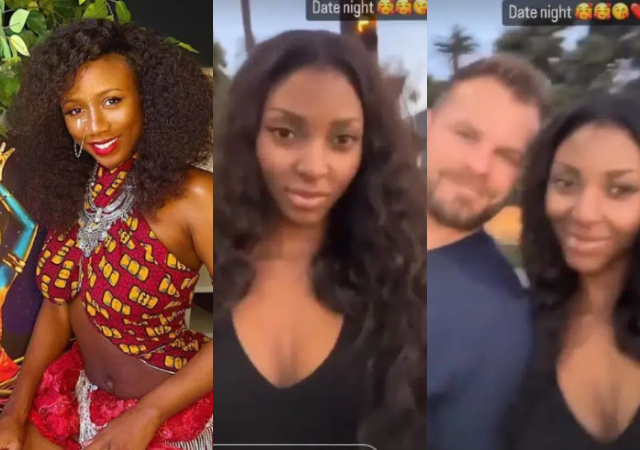 According to her, they are not God and she would still make it without them

Popular Nigerian singer and dancer, Korra Obidi, has insisted that she would succeed without the support of people who think too highly of themselves.

The controversial dancer said she doesn’t regard people who feel she can’t do anything without their support. According to her, they are not God and she would still make it without them.

Days back, Korra Obidi’s ex-husband, Justin Dean, has explained why he started dating again barely a year after their divorce.

Recall that the duo got enmeshed in a messy separation saga shortly after the birth of their second child.

Though he claimed he doesn’t have plans to remarry and would rather focus on his kids at the moment, the father of two had also been spotted having a date night with another lady.

Dean shared a video of him and the lady identified as Tokumbo Daniel taking a stroll with the caption “Date night.” The write-up was accompanied by some love emojis.

In a new Question and Answer session on Instagram, he confirmed he is dating again. When asked why he’s dating again barely a year after his divorce from Korra Obidi, Dean gave the response YOLO, meaning ‘You Only Live Once’. 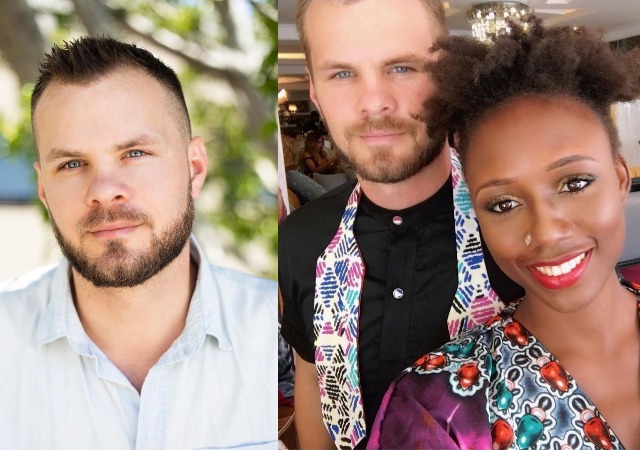 Korra Obidi repiles fan who asked her to go back to ex-husband, breaks into strange dance moves [Video]

Korra Obidi repiles fan who asked her to go back to ex-husband, breaks into strange dance moves [Video]