Wizkid Releases Teaser For ‘Bad To Me’ Music Video | WATCH 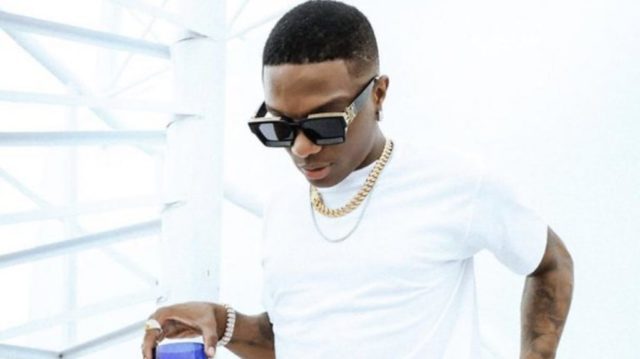 Plans for the release of the album ‘More Love Less Ego’ by Wizkid seem to be progressing fast as the singer shared a short teaser for the music video of the newly released ‘Bad To Me.’

Multiple award-winning singer and performer Ayodeji Balogun who is popularly known as Wizkid took to his social media platform on Saturday, October 8, 2022, to share a short teaser for the music video for the newly released ‘Bad To Me.’

Big Wiz seems to be focused on the release of his album ‘More Love Less Ego’ as the singer is following the release of the audio of the chart-topping ‘Bad To Me’ with a video as well. The singer would also be shutting down the legendary Madison Square Garden as well in 2022 alongside the Ziggo Dome as well.

Watch the short teaser below: 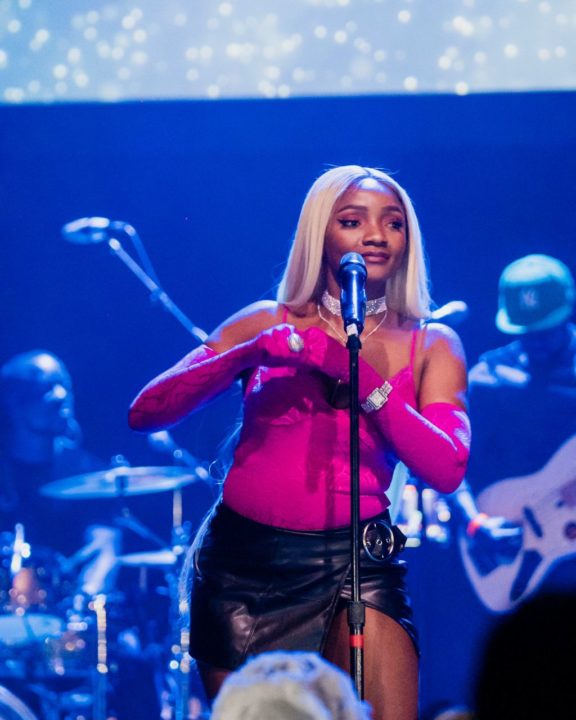 DJ Tunez Has A Surprise For His Fans!

DJ Tunez Has A Surprise For His Fans!