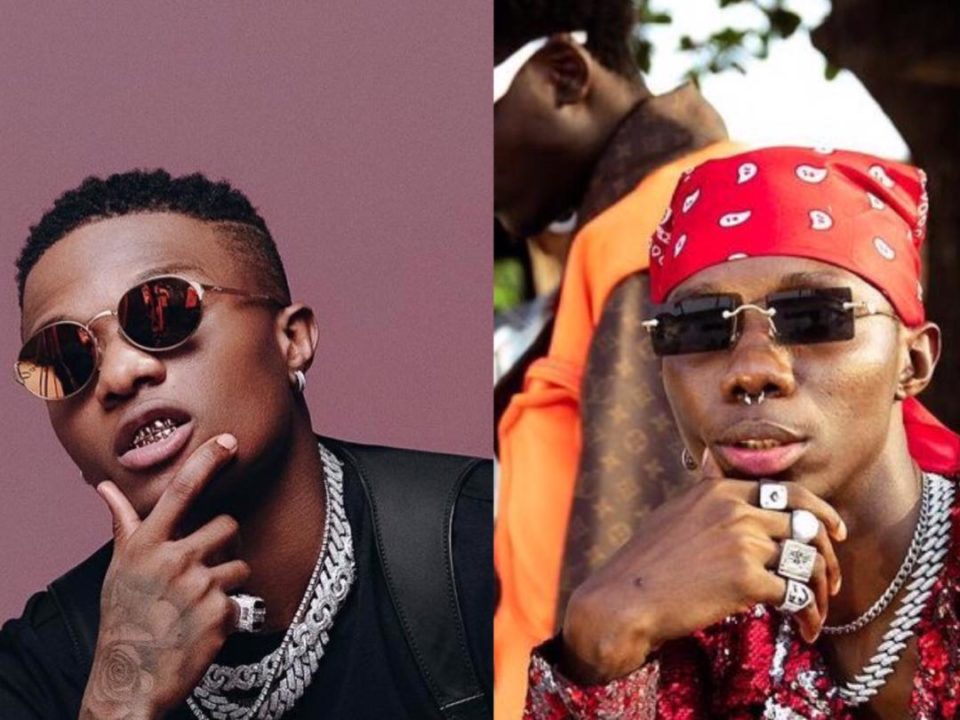 The Big Eagle couldn’t resist the ever-funny Blaqbonez, who came pleading in his DM.

Nigerian award-winning singer, songwriter, and performer, Ayodeji Balogun, popularly known as Wizkid, has reacted to a private message that was sent to him by Blaqbonez on Instagram.

The Grammy-nominated singer, who is expected to release his 5th studio album, ‘More Love, Less Ego‘, a follow-up project to the highly successful and critically acclaimed ‘Made in Lagos‘, on the 29th of October, laughed off Blaqbonez’s plea on Instagram.

Blaqboez had earlier announced that his sophomore album “Young Preacher” will drop on Friday the 28th of October, and today, October 25th, 2022, Wizkid uploaded a photo of himself and captioned it with “3 Days”, which prompted Blaqbonez to think the Afrobeats poster-boy might be dropping his highly-anticipated album the same day as his.

Against that backdrop, Blaqbonez messaged Wizkid privately, reminding him that his own album would be dropping that same day. The jovial wizkid shared the conversation on his Instagram and jokingly regarded Blaqbonez as a “mad man.”