The Afrobeats superstar thrilled his French fans with a first-time performance of “Bad To Me.”

Nigerian ace singer, songwriter & performer, Ayodeji Balogun, popularly known as Wizkid, performed his latest song ‘Bad To Me’ for the first time at a show in France.

The Grammy-nominated singer, on Friday September 16th, 2022, held a headline concert at the 20,000-capacity Accor Arena, a sold-out event that has got a lot of people talking.

Big Wiz, who recently released an amapiano-infused tune titled “Bad To Me”, thrilled his French fans with a mind-blowing performance of the new song. 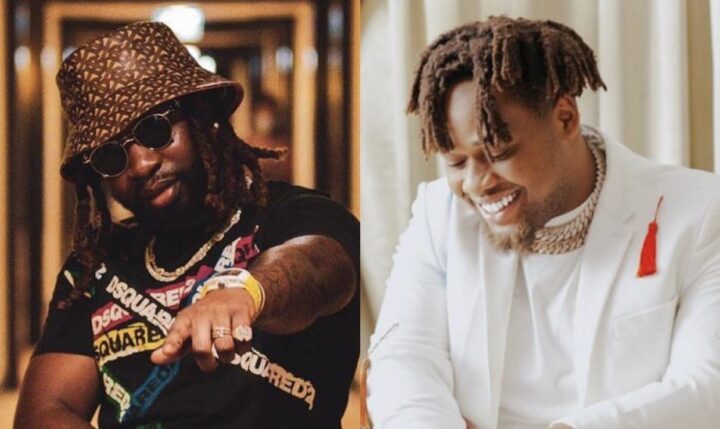 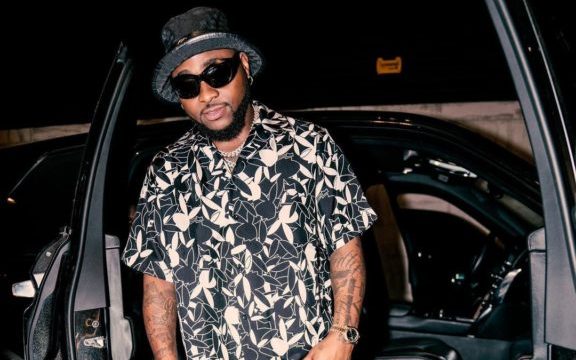