Wizkid continues to make the news with milestone after another and this time, he takes the UK with British rapper, Dave with their song, System. 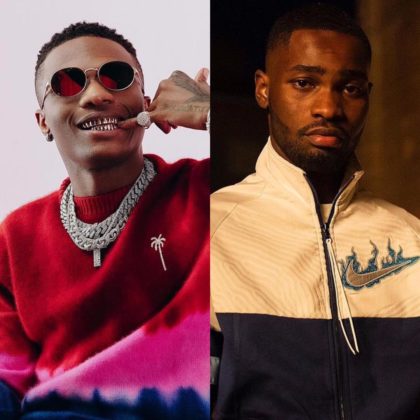 Nigerian megastar, Wizkid snacks on yet another milestone as his collaboration with British rapper, Dave, System, becomes certified Silver in the UK after selling over 200,000 units.

ALSO READ: #Wizkid Puts Africa On The Map With This New Record

This win comes after Wizkid emerged as the most nominated African artiste at the BET awards. The starboy has also added to his list of certifications in the UK as he has previously clinched 3 Gold certifications.

System with Wizkid is a single off Dave’s latest studio album, We’re All Alone In This Together and was released July last year.