Wizkid is subtly preparing fans for Big Wiz season and his forthcoming album, More Love Less Ego and has given a fresh update on the album. Read the update on the star below. 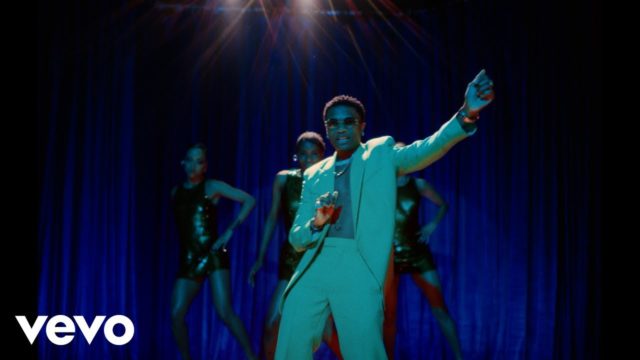 Nigerian megastar, Wizkid has reignited fans with more excitement regarding his forthcoming album, More Love Less Ego as he provides a fresh update regarding it.

The undisputed king of subtle hints, the star has egged fans on to hope for his coming fifth studio album, More Love Less Ego with a new photo of himself captioned with the words “3 days”.

Wizkid had previously announced the release of his album on the 16th of September at his Paris show in Accor Arena, making it known that that was his last time performing made in Lagos as his album would be out on the 29th of October.

Fans are however speculating over the star’d promise as he’d formerly moved it from a date in August and had also previously, moved dates prior to the release of his globally acclaimed Made In Lagos album. 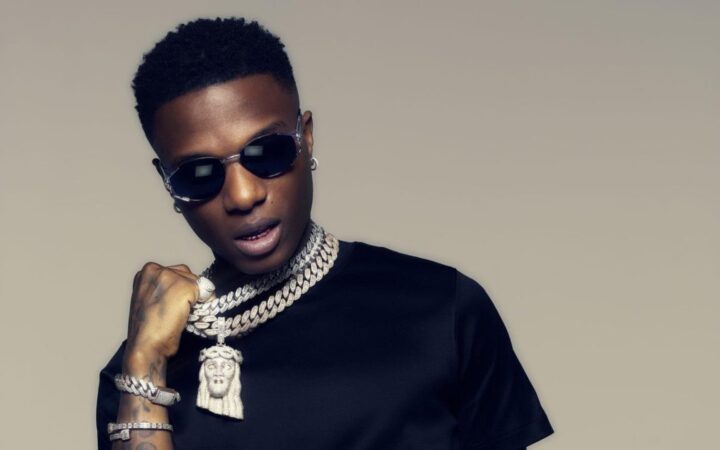