Best International artiste, Mobo Awards 2017, Wizkid, has called South African Airways out on social media following his items missing after he flew with them.

According to Wizzy, as he is fondly called, he his lost bag was returned but every item in it was lost.

Read Also:
Dave – “We’re All Alone in this Together” Ft. Wizkid, Stormy, BOJ 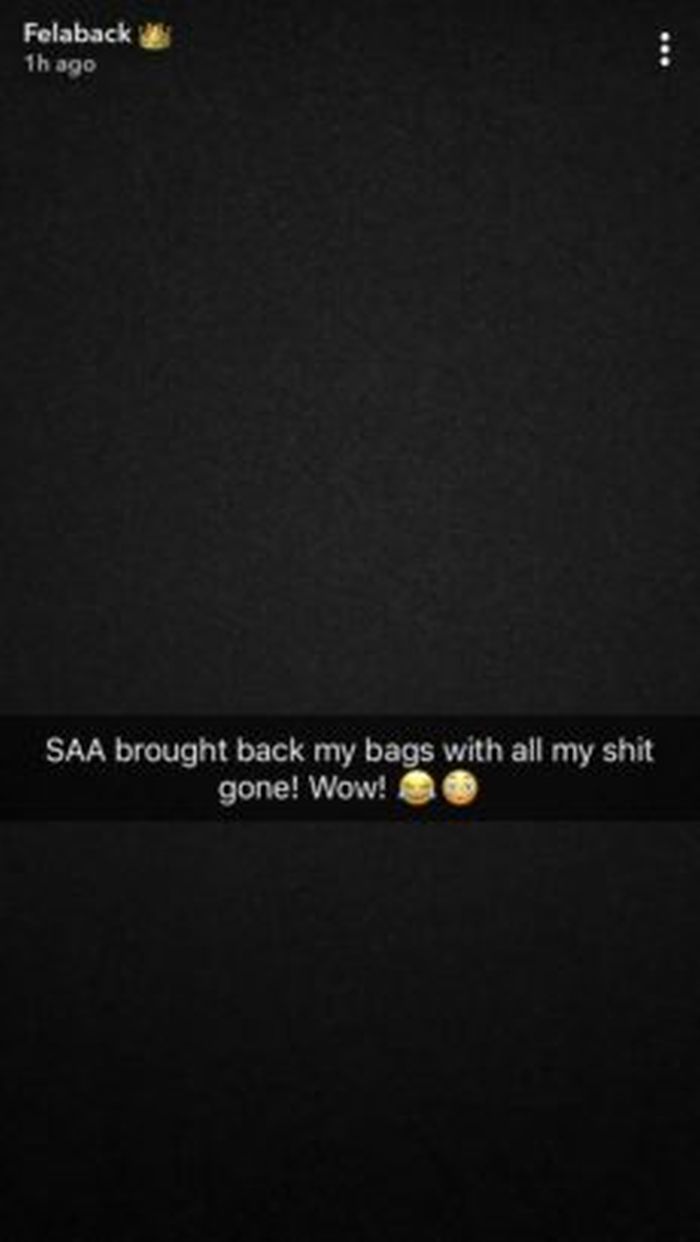 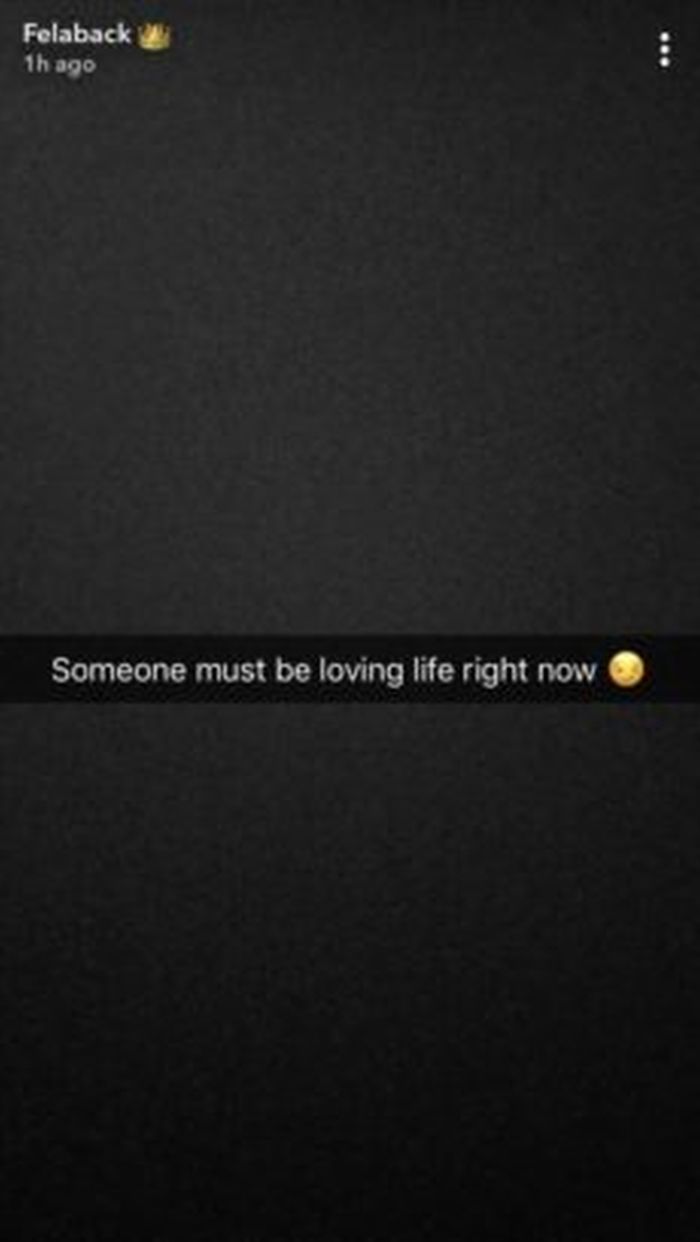 Dave – “We’re All Alone in this Together” Ft. Wizkid, Stormy, BOJ

“I’m in-love with Wizkid, too shy to say hello to him” – Bobrisky