Controversail Media personality, Toke Makinwa, has disclosed that she still gets scared of her mother despite being 37 years old.

According to Toke, her mother is a strict mother and she gets scared whenever she arrives her house unannounced cause it might end in tears.

Toke revealed how she always sprays her house whenever her mother comes visiting so her mother wouldn’t perceive any smoke sound, cause she’d be dead.

“You are never too old to fear your African mother, tell me why in my 37 years of age, my mother shows up to my house unannounced and I’m spraying everywhere cos I had guests over and some smoked some pot. if she catches a whiff of it, I may not be alive to gist you all o. 😂”

However, Davido and Chioma were yet to make their relationship Instagram official.

Breaking the internet, the couple took to their respective Instagram pages to delight their fans with a loved-up photo.

The couple shared photos from their late-night outing in London.

He wrote in Igbo dialect, “Odi M Na Obi”, which means, ‘The one in my heart’.

In your death, I’ve learnt not to fear death– Toke Makinwa pens heart-touching message to sister one year after demise

In your death, I’ve learnt not to fear death– Toke Makinwa pens heart-touching message to sister one year after demise 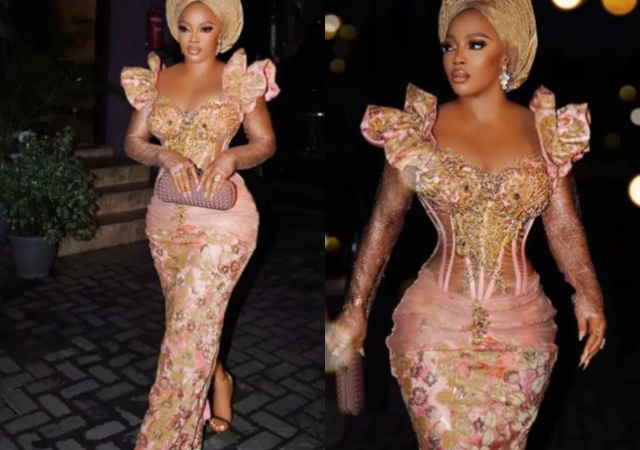