The Nigerian government has lifted the Twitter ban which was imposed last year and this has drawn reactions from entertainers such as Mr Macaroni and Frank Donga.

The Federal Government of Nigeria lifted the Twitter ban effective from midnight and the timing of this action has drawn reactions from the citizens. The ban was lifted on Thursday, the 13th of January 2022.

The Twitter ban was imposed by the Nigerian government roughly 7 months ago after a tweet sent out from the President’s handle was deleted by Twitter. The Minister for Information, Alhaji Lai Mohammed, cited as the reason for the ban, “persistent use of the platform for activities that are capable of undermining Nigeria’s corporate existence”.

READ ALSO: KeepItOn: This Is How the Twitter Ban Will Affect Terry G & Wizkid Collab

The news that the Nigerian Government has finally lifted the Twitter Ban drew mixed reactions from the country’s citizens. At the forefront of these reactions are entertainers; Mr Macaroni and Frank Donga.

Mr Macaroni remarked that there was no point in lifting the ban as the users never left. He wrote; 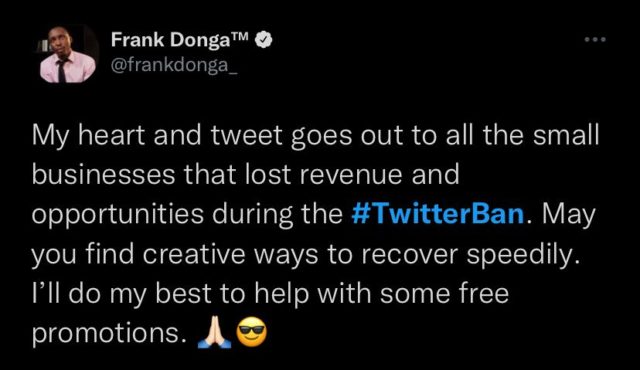 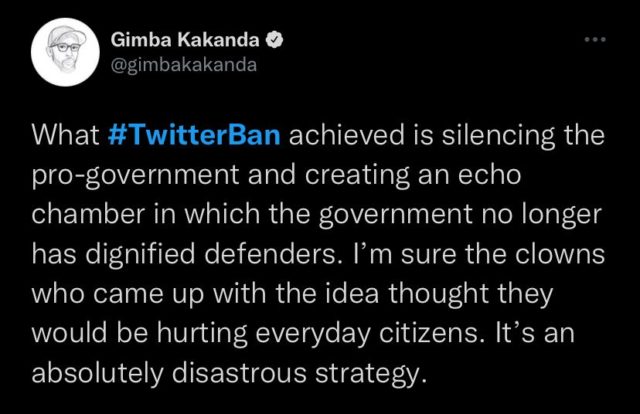 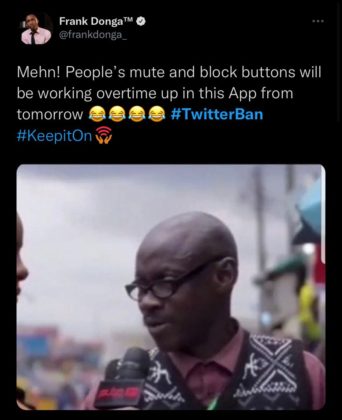 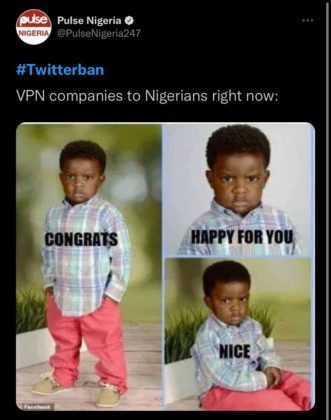 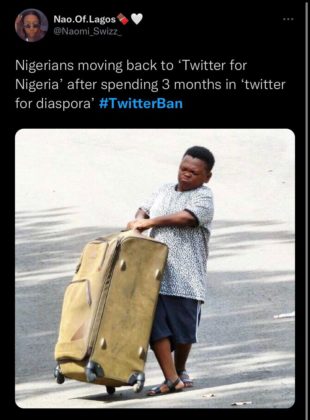 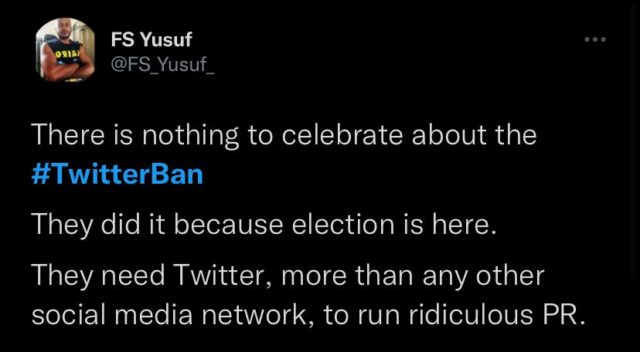 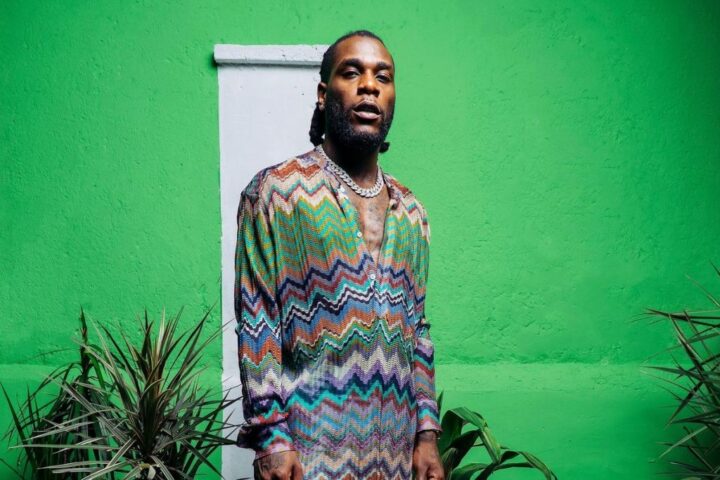