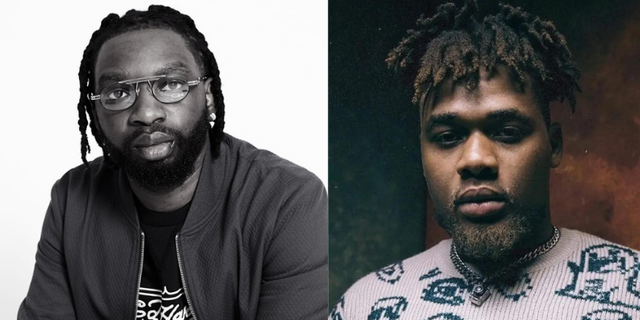 BNXN (Buju) seems to have another huge collaboration on the way as UK producer JAE5 has released the snippet of a new song.

UK producer JAE5 has released the snippet of the new song with the headies award next-rated winner BNXN (fka Buju) on his social media platform today, Monday, September 19, 2022. The duo had earlier released a massive hit in ‘Propeller’ that also features Dave and would be looking to replicate the same magic on this new track.

JAE5 is arguably one of the biggest producers in the UK, as the superstar never misses on a jam at any point in time. BNXN took to social media to also react to the video of the snippet shared. He shared:

Listen to the snippet below:

Fireboy To Perform At BET Awards

Fireboy To Perform At BET Awards