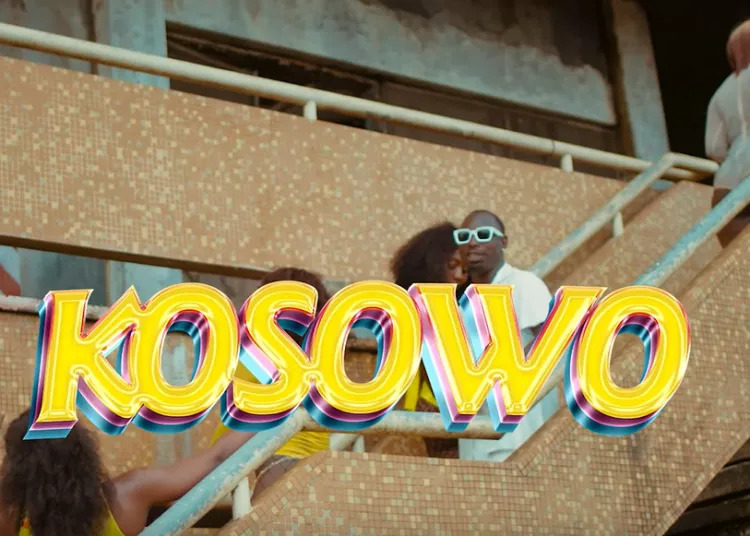 Twistarboi is out with the music video for his trending Newlifestyle tune Single titled, “Kosowo“.

This is the debut single, “Kosowo” dropped back in September 2022.

The song which has slowly become a party starter jam in clubs now has a visual to match and we’re excited.

The colorful visual was shot and directed by Director TZ.