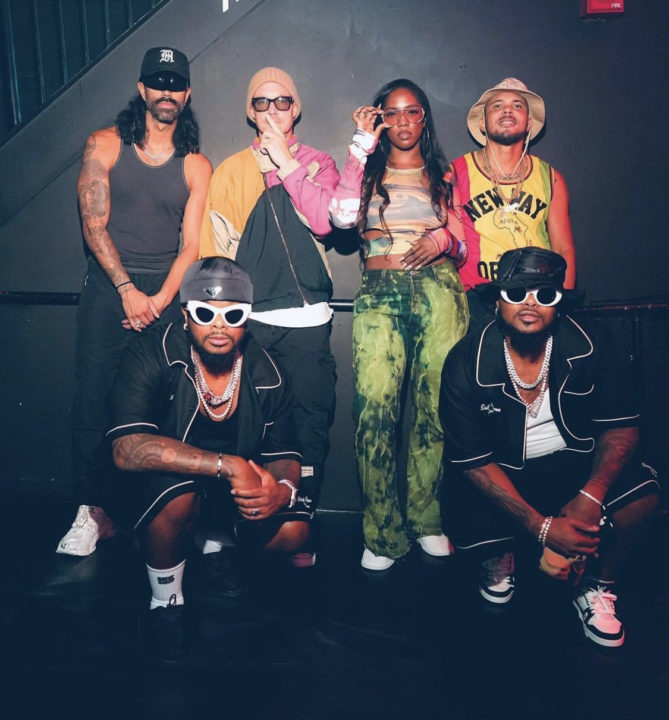 The Queen of Afrobeats, Tiwa Savage is coming with a bang and this time on an Amapiano number with DJ Maphorisa, Major Lazer and Major League DJz titled Koo Koo Fun. Listen to the snippet of their song below. 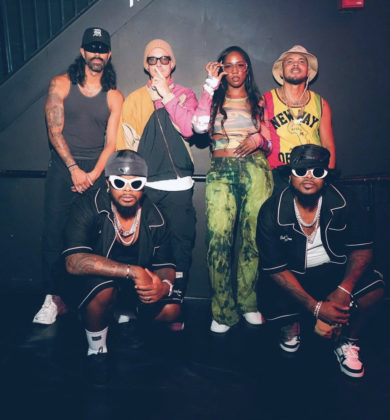 Titled Koo Koo Fun, the single which sounds like an Amapiano banger, was first announced by Major League DJz via Instagram Reel posts with one featuring what looks like behind the scene clips of a music video for the record. It was then amplified by Tiwa Savage with a short video of the song intro which has gotten several music lovers excited.

Koo Koo Fun is set to be released on the 22nd of September by 5pm and has a pre-save link powered by Major Lazer via their Instagram bio for any excited fans who want first dibs at the song.

Listen to the snippet of the powerhouse packed Koo Koo Fun

Watch Joeboy Break Down the Lyrics for 'Alcohol' on Genius

Watch Joeboy Break Down the Lyrics for 'Alcohol' on Genius