After the initial date for the Grammys, the 31st of January 2022 was withdrawn due to the covid 19 pandemic, the Recording Academy has officially released an official date for the 64th edition of the prestigious award.

The recording academy CEO Harvey Mason jr. in an official statement released on Tuesday 18th of January 2022 stated that the event has been rescheduled for Sunday the 3rd of April 2022 and would be broadcasted from the MGM Grand Garden Arena in Las Vegas. 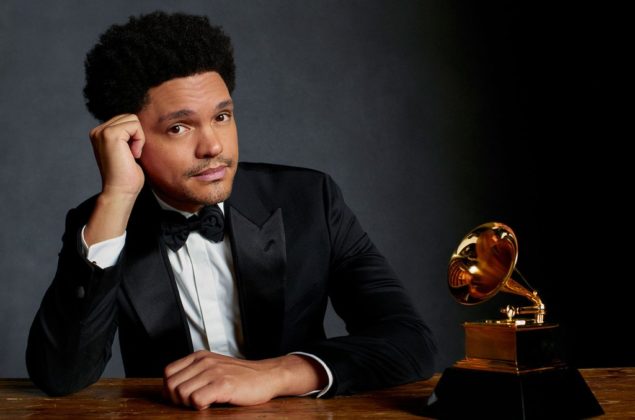 The MGM Grand Garden Arena Las Vegas is no stranger to the spotlight as it has played host to several major award shows in the past. It has hosted the Latin Grammy Awards six times from 2014 to 2021. the Billboard awards 17 times from 1997 to 2019 and other notable events. 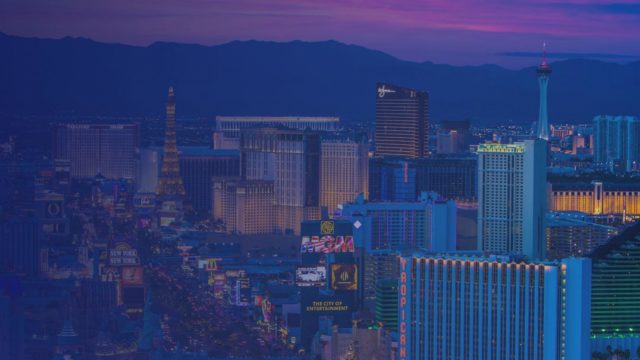 This is the first time since 1973 the Grammys would be held at a location outside New York and Los Angeles. The show still retains Trevor Noah as the host for the second time since the commencement of the show. Although the list of performers hasn’t officially been released yet, the buzz and the excitement surrounding the fact that the Grammys is still holding this year is at its peak.