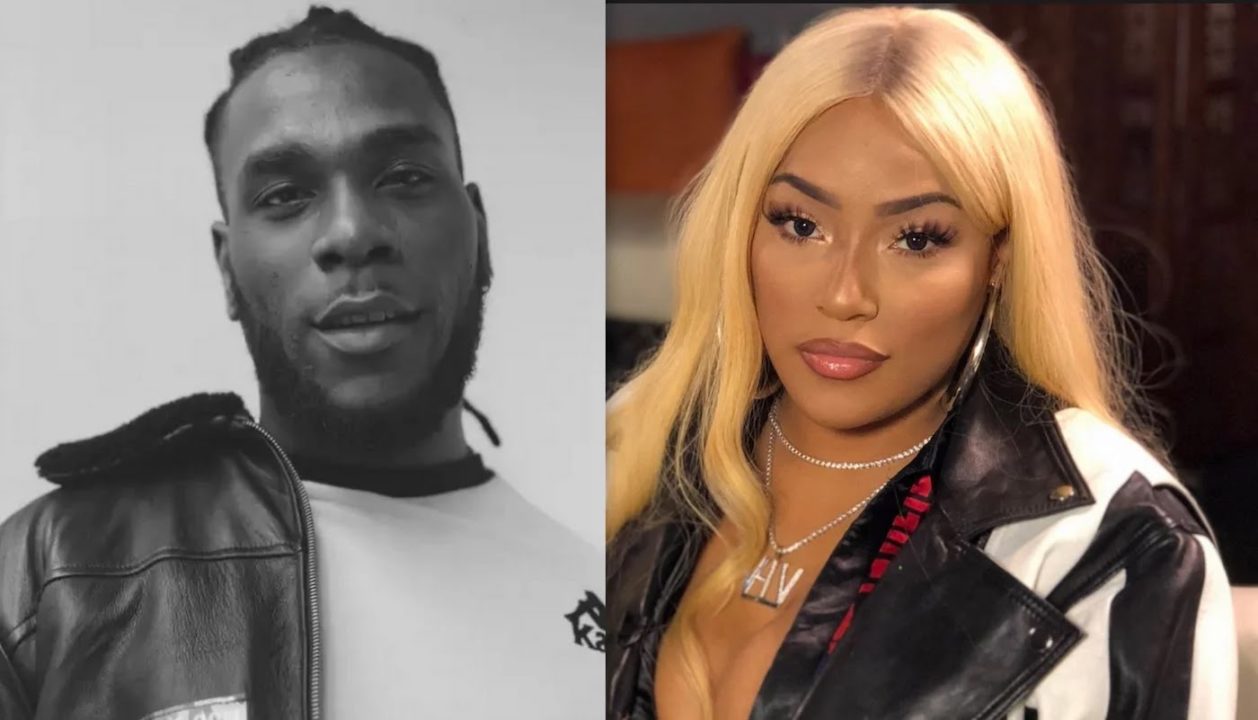 Stefflon Don spilled the tea and is finally letting us in on her break up from Burna Boy in an interview and quite frankly, it’s piping hot. Find out what she had to say in the story below: 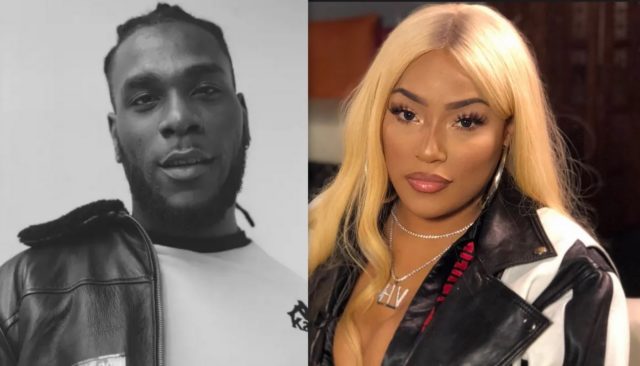 British rapper and ex-girlfriend to Burna Boy, Stefflon Don, has opened up on her break up from the singer in an interview with media personality, TT Torrez on New York radio station, Hot 97.

Don had spoken on their ended relationship after being pointedly asked by Torrez, saying “So we all know, your last boyfriend Burna Boy, y’all no longer together, what happened?” To this Don replied saying that while they were together for two and a half years but had to part ways. Torrez then asked if she thinks his smash hit, Last Last was about her. Don in turn asked what she thought, and then replied to the media personality who said she thought so by saying her guess was correct. According to Stefflon Don, Burna Boy said something on the record which was false but she’d for the most part felt indifferent about the song.

READ AS WELL: Here Is Why Stefflon Don’s Reply To Burna Boy ‘First Of All’ Was Removed On YouTube

Burna Boy and Stefflon Don had dated publicly for two and a half years from sometime in 2019 to late 2021 or later, often referring to the other as their spouse in interviews. Reasons for their breakup remain unknown to members of the public as this is Don’s first time of openly speaking on the split. There were however rumours of infidelity on Burna Boy’s part and also a post breakup tweet from Don saying people weren’t always who they seemed to be and at times switched up with money and fame.