Star boy no dey do too much, if i [email protected] you one na boy- Wizkid tells his dancer while performing on stage (video) 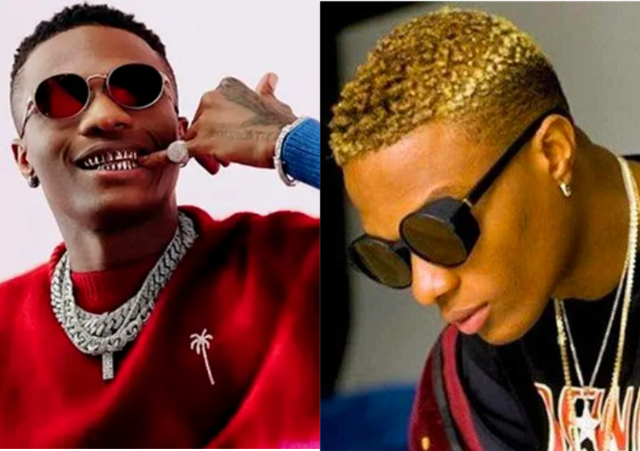 He was at a concert when he made this statement

Viral video captures moment popular singer-songwriter, Wizkid tells one of his dancers she’d carry a baby boy if he beds her.

The Grammy Award-winning musician stated this while performing at one of his concert.

He told her that she knows he doesn’t waste too much effort, only one night with her she’d be pregnant with a baby boy.

“Baby girl, you know say Starboy no dey do too much. If I knack you one, na boy”.

In the viral2short video, Wizkid could be seen walking down alongside his team when his baby mama doubled up towards him in order to give him a drink.

Upon receiving the cup of drink, Wizkid continued moving while Jada P retrogressed to join the team she initially left behind in a bid to catch up with Big Wiz

fans commended Jada Pollock for her carrying out her duties as a manager to the fullest despite the romantic relationship that exists between her and the crooner.