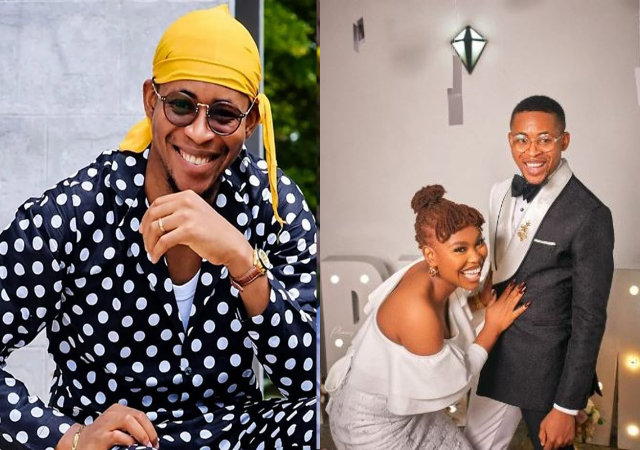 GISTLOVER recalls that Buchi had a swell proposal that caught the eyes of many after which he was trailed by controversy over an insensitive comment about his wife-to-be.

In a recent development via Twitter, the relationship adviser confirmed that his union with Arike had crashed.

“I’m going through a heartbreak and some days I wake up fine, some days, I wake up a mess. People don’t realize show much they can mess someone up. Betrayal hurts so deeply,” he wrote in a tweet.

When asked by a follower about his relationship, Solomon Buchi stated that it was a thing of the past.

#BBNaija: Will Be Faking It If I Fall In Love – Liquorose

#BBNaija: Will Be Faking It If I Fall In Love – Liquorose