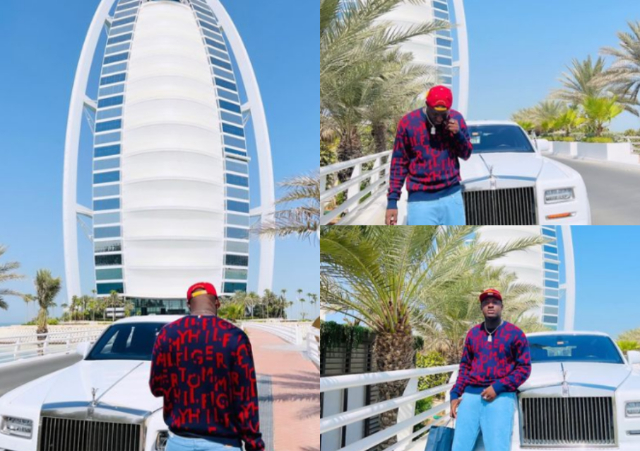 He was also celebrated by fellow celebrities as well

Big 21 Happy birthday to me

Meanwhile, recall that the content creator, Carter Efe was called out by musician, Brite Bensons for alleged song theft.

This is the second time an artiste would be leveling allegation about claiming ownership of a song.

The singer claimed that he bought the song from Ceeza Milli with the intention of releasing it when he was ready, however, Carter Efe, suddenly previewed the same song on his Instagram story.

Brite accused the content creator of snatching the song, as he discovered that he also bought it from Ceeza Milli.

Carter had announced that he will be releasing his own version of the track on 29th September, but Brite decided to release his own first.

He then sampled both of them and noted how his own is the original while that of the skit-maker was just a copied version.

The singer shared a video of both his own version and that of Carter Efe, while asking fans to compare and contrast. 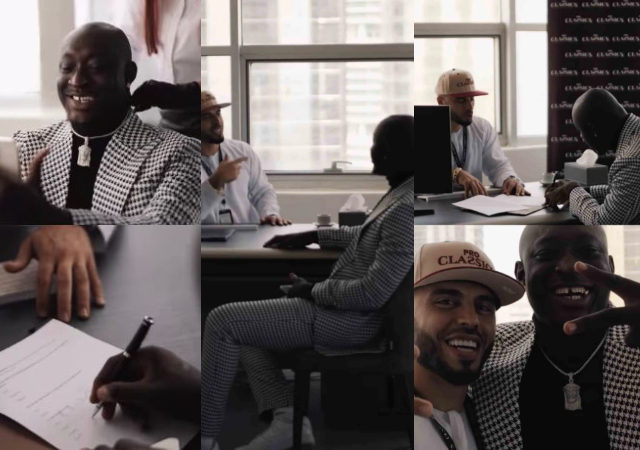 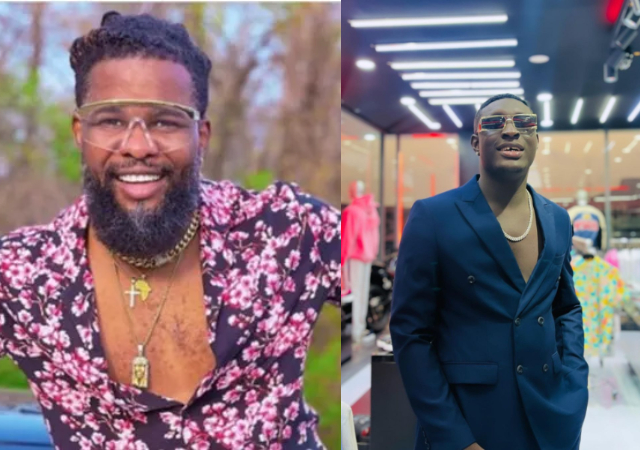 Skit maker, Carter Efe changes name to ‘Machala’ as he switches to music

Skit maker, Carter Efe changes name to ‘Machala’ as he switches to music