Big Brother Naija season 7 winner, Phyna‘s father, Mr. Felix Otabor, has spoken on his daughter’s new milestone as he gives praises to God for putting him in the spotlight through his child.

During a recent phone chat with Vanguard’s reporter, the 67-year-old ambulance driver stated that he never expected such a glorious achievement in his life through his child.

“I never believed I would father a child that would put me in the spotlight in my lifetime.

“My wife and I supported her. In fact, we gave her our blessings before she entered the house. She always carries us along in whatever she wants to do in life”, he stated

Commenting on the joy the show brought to his name, Phyna’s father said,

“I am overjoyed because I never believed I would father a daughter that will make me proud. Since she was announced the winner of the reality show, I have been receiving calls from across the country and beyond.

People that know me and those that don’t know are all expressing their happiness for my family. My village in Edo State is currently agog with the news of my daughter’s victory at the show.”

Speaking on how he plans to help her daughter plan her fortune, Mr. Felix affirmed that “We can plan on how to invest the prize money wisely.”

“I’m a winner with a difference; allow me be me” – Phyna slams critics telling her to learn how to talk 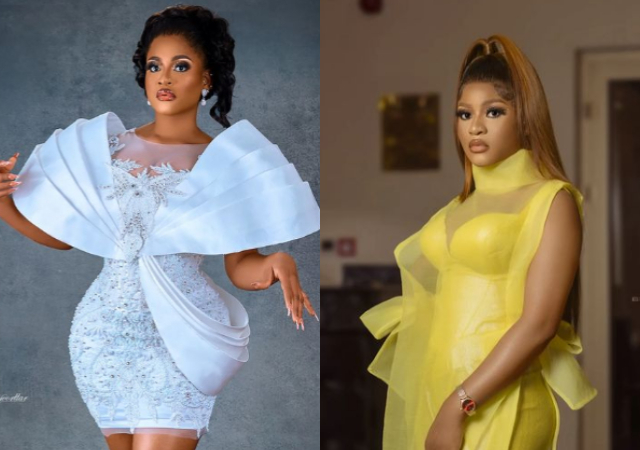 “I’m a winner with a difference; allow me be me” – Phyna slams critics telling her to learn how to talk 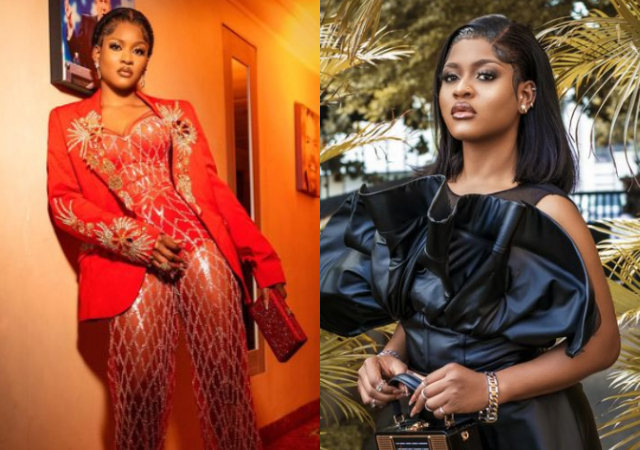