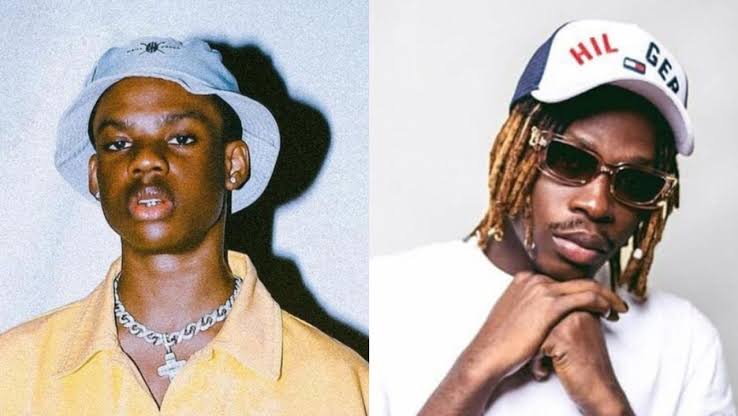 Apparently, Fireboy DML and Rema have a hard drive filled with bangers and Fireboy is letting us have the tea on these collabs. Find out how many “Another bangers” we can expect from the two stars below. 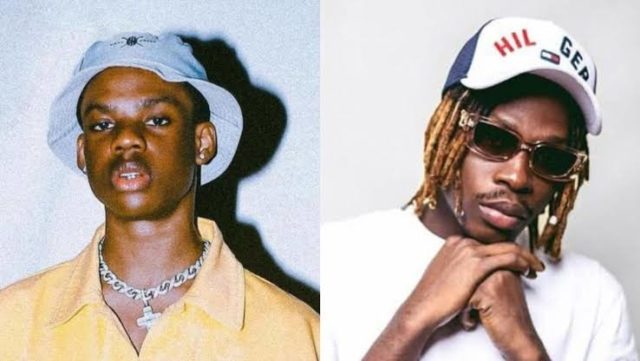 On today’s episode of collaborations and superstar bromance we love to see, Fireboy DML, let us in on how working with Rema has been and also on the total number of tracks they have together.

Sharing this in conversation with Ebro Darden on the latest episode of Apple Music 1, Fireboy DML first addressed his collaboration with Rema on Compromise off his Playboy album, stating that they both decided that instead of beef and fuelling fan wars, it was better to collaborate. Referring to himself and the Raves and Roses star as the two leading artistes of our generation, he mentioned that rather than create a club banger, they’d also decided to go for a different feel and this had birthed Compromise.

Interestingly, Fireboy DML added that other than what they put out on Compromise, he and Rema have other records together which are going to be straight bangers when they decide to put them out. Totalling the number of tracks they’ve made together at 5, Fireboy said; “There’s like 5 more Fireboy and Rema bangers, immediately they’re out, inbox straight.”

Watch Fireboy speak about his Rema collabs below: