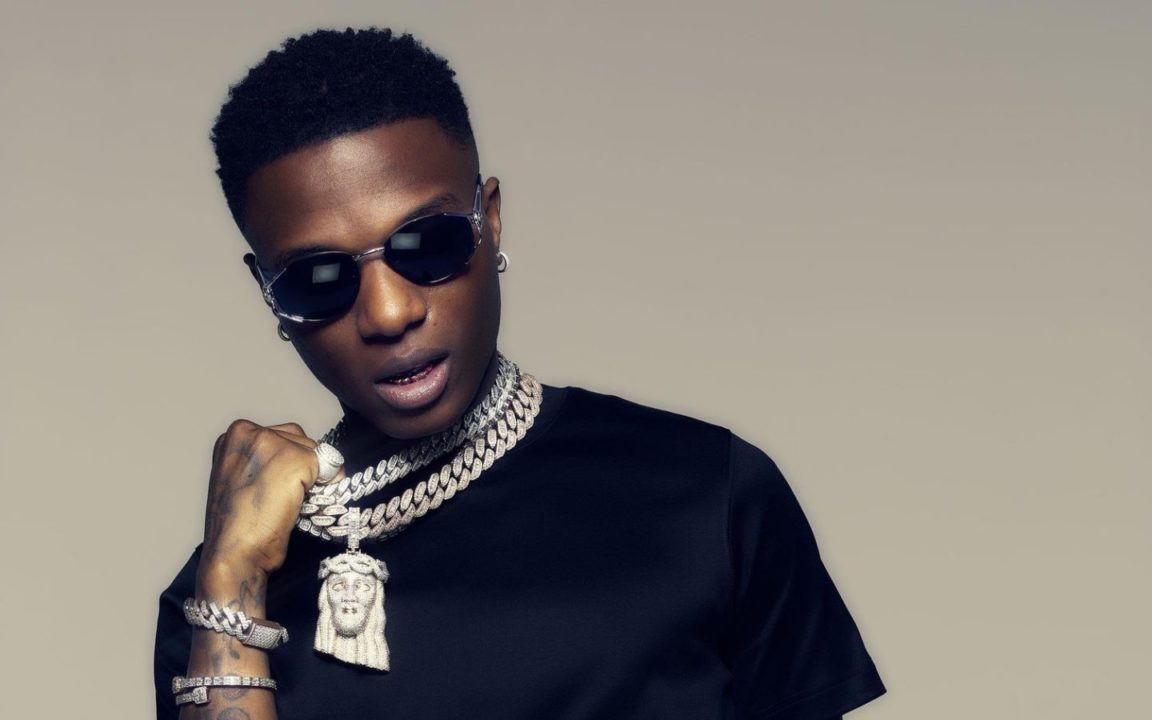 Here is the total number of streams the hit song by Wizkid, ‘Bad To Me’ has received across all digital streaming platforms following its release.

Following the successful release of the first single in the past two years from the legendary singer Wizkid titled ‘Bad To Me,’ on the 14th of September 2022, the song has continued to dominate all digital streaming platforms as fans can not get enough of the hit song.

This is why we compiled the total number of streams received by the song across all digital streaming platforms, including Audiomack, Boomplay, Youtube, Apple Music, Spotify and so on. With the Biggest Eagle still scheduled to perform at some of the biggest venues in history, including the Madison Square Garden and Ziggo Dome, fans are super excited about his upcoming album, ‘ More Love Less Ego,’ scheduled for release in 2022.

‘Bad To Me’ has received: