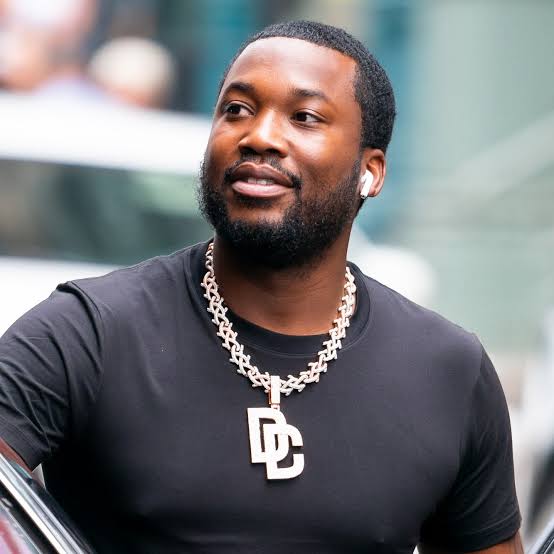 The rap boss Meek Mill is putting the first part of his name to good use as he puts out an appeal to show promoters in Africa to make a certain heart desire come to life. Find out what Meek Mill appealed for in our story. 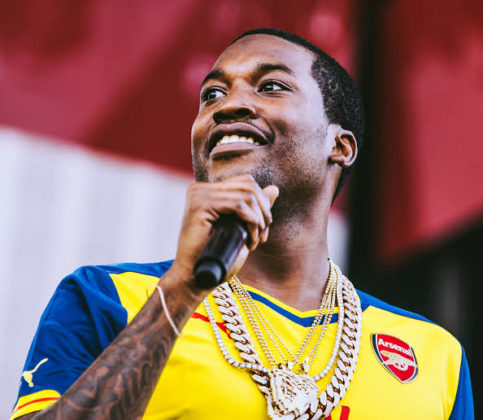 American rapper, Meek Mill, has made an appeal to show promoters in Africa with a special request he wishes to actualise on the continent.

In an age where countless people, famous personalities or otherwise, get their heart desires granted with the use of social media and where cultural crossovers have become an everyday affair, the rapper did not shy away from putting out his particular request on the bluebird app, Twitter. Meek Mill said; “I’m tryna come to Africa this December also … the first time I got locked up …. The other times didn’t fully get worked out! Who is the biggest promoters handling that! I need to perform dreams and nightmares in Africa! And all my other ish!”

Apparently, for the rapper who’s had several spells of incarceration, it’s been a burning desire for him to perform his Dreams and Nightmares album which for some of his fans, is one of his best body of work. Additionally, December in Africa especially in hubs like Ghana and Nigeria, Lagos especially, is always a party-packed affair which has seen American stars like Cardi B, Megan Thee Stallion, J Cole and Rick Ross in Easter, have sold-out shows. Rapper Kendrick Lamar also had an extensive stay in Ghana following the release of his latest album, Mr Morale And The Big Steppers.

African fans of the rapper have since his appeal camped out in his comments section, canvassing for Meek Mill to come to their preferred location in Africa with Ghana and Nigeria being the top mentioned spots.

Buying Drake's Type Of Chain Will Be A Dumb Investment – Davido

Buying Drake's Type Of Chain Will Be A Dumb Investment – Davido