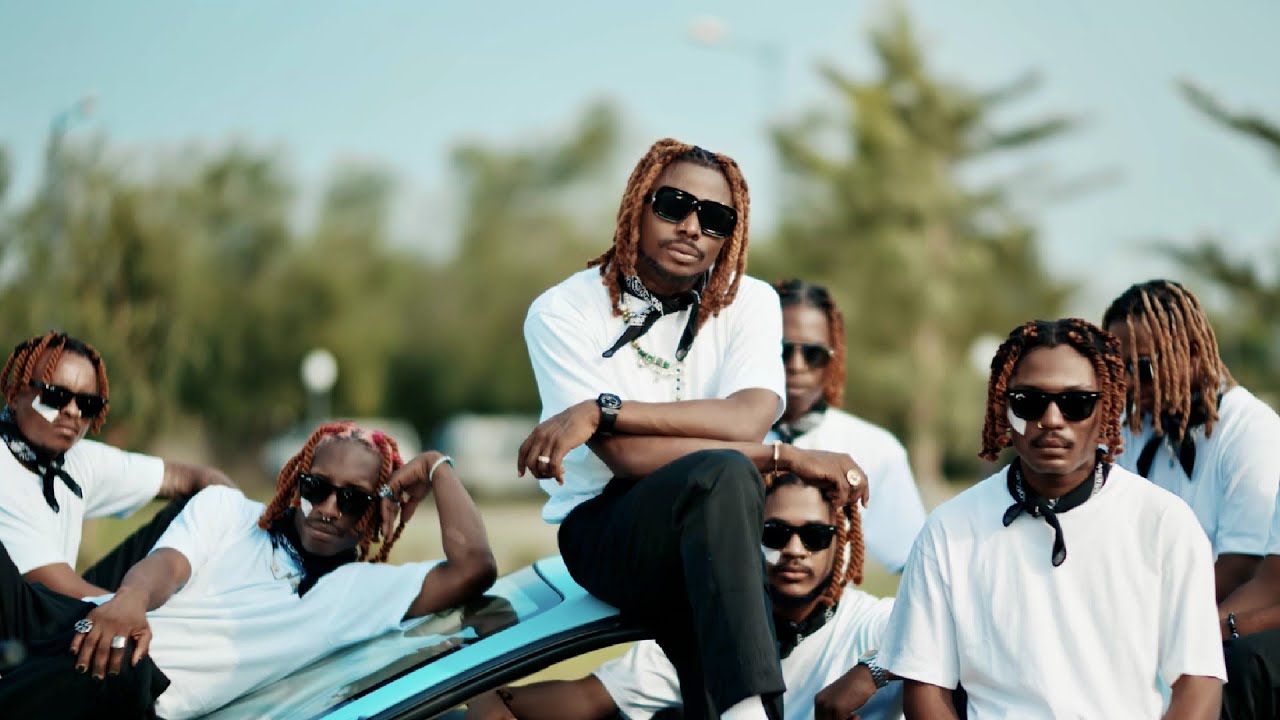 Like the electricity bill, Asake is back with a snippet to new music and fans all over social media are agog with reactions to his work rate and tenacity. See what people are saying about Asake’s new music snippet below. 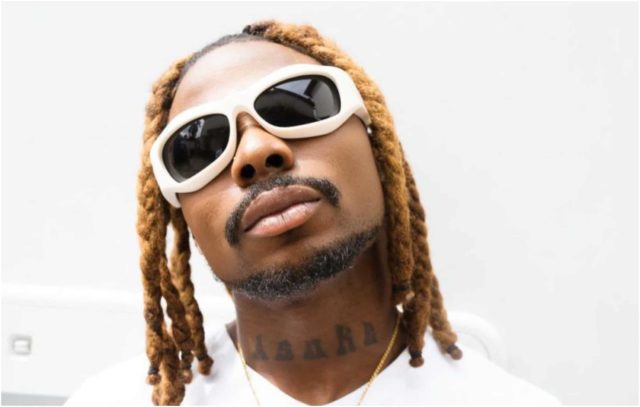 Hottest new kid on the block and Neo-Fuji flagbearer, Asake, is back with a spanking new snippet to unreleased music and has set off tonnes of reactions acknowledging his unrelenting pace.

The singer who’s just released his debut album, Mr Money With The Vibe which is not only a chart-topper but a record breaking one with all tracks of the album sitting pretty on music charts, had teased new music via his social media.

READ AS WELL: Asake Overtakes Wizkid’s ‘Bad To Me’ On Chart, Reclaims No. 1 Spot | SEE DETAILS

Titled Loaded, the song which was previewed with a video featuring an Olamide cameo may well be a collaboration with Tiwa Savage who’s known as the African Bad Girl due to the singer’s caption that read “African Bad Girl x Mr Money- Loaded.”

Without any information on the release date of the song, the video itself has left a sea of reactions in its wake from fans who cannot believe the singer is ready to release new music while his album is still topping charts.

See some of the reactions to Asake’s new snippet below: 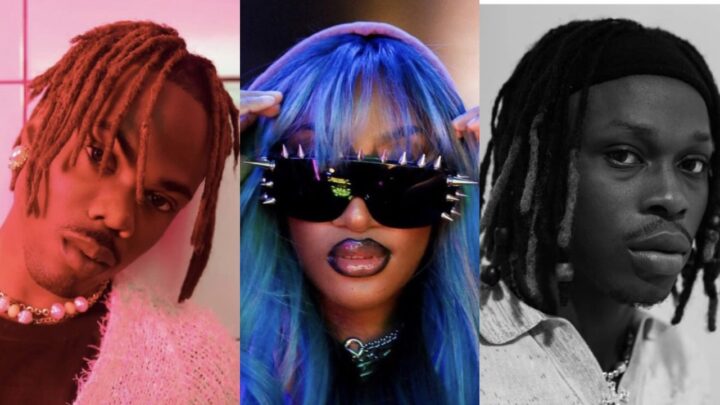