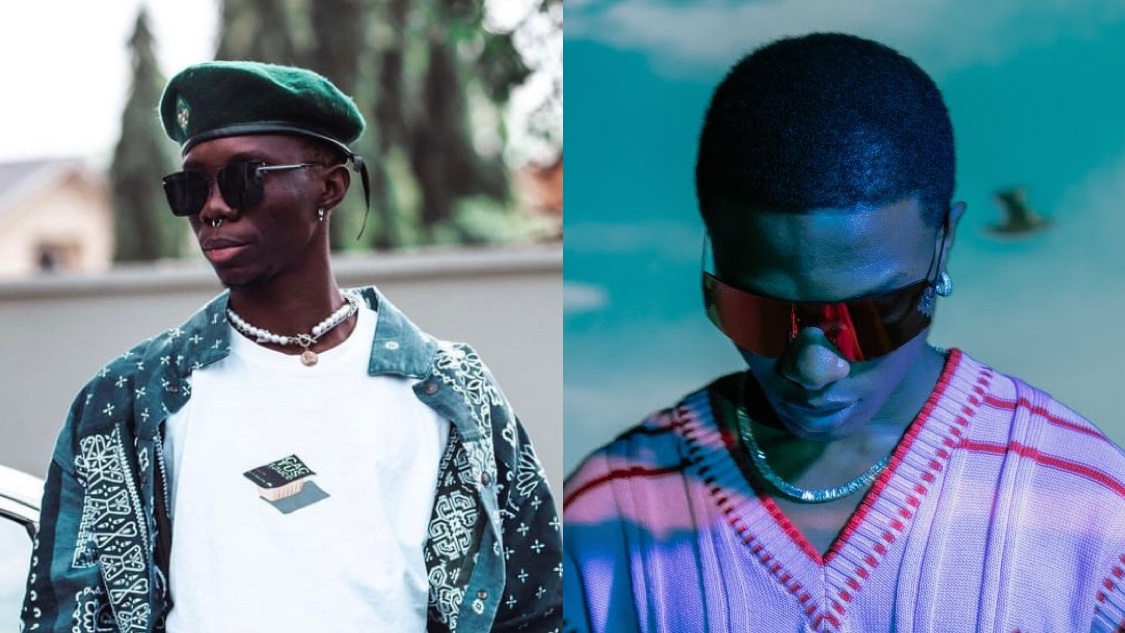 How would you react if Wizkid humourously posted a request you made to him? Blaqbonez is living a Wizkid FC member’s dream and has shared his joy over Wiz’s post of him. Read his reaction here. 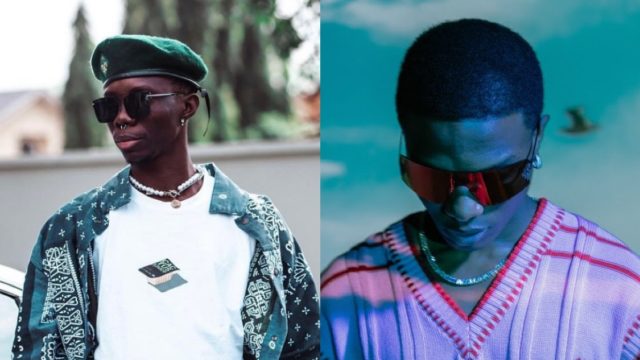 New-age hip-hop favourite, Blaqbonez has reacted to Wizkid making an Instastory post on him, sharing his elation over the development.

Making for celebrity interactions we love to see, this had come to play after Blaqbonez had replied to Wizkid’s post on Instagram story where he’d posted a photo of himself with the words “3 days”. Blaqbonez had then enquired with hopes to a response in the negative, whether Wizkid was implying the release of his forthcoming album. Wizkid then put up a screenshot of their conversation, while good-naturedly calling Blaqbonez an insane person.

Blaqbonez in turn reacted to Wizkid’s remark, noting that it had made his week. The rapper said; “wizkid clowning and showing me love at the same time is all i need for this week 😂🫶🏾”

Blaqbonez’s forthcoming album Young Preacher is set to be released on Friday the 28th of October while Wizkid announced that his coming More Love Less Ego album would be out on Saturday, the 29th of the same month.