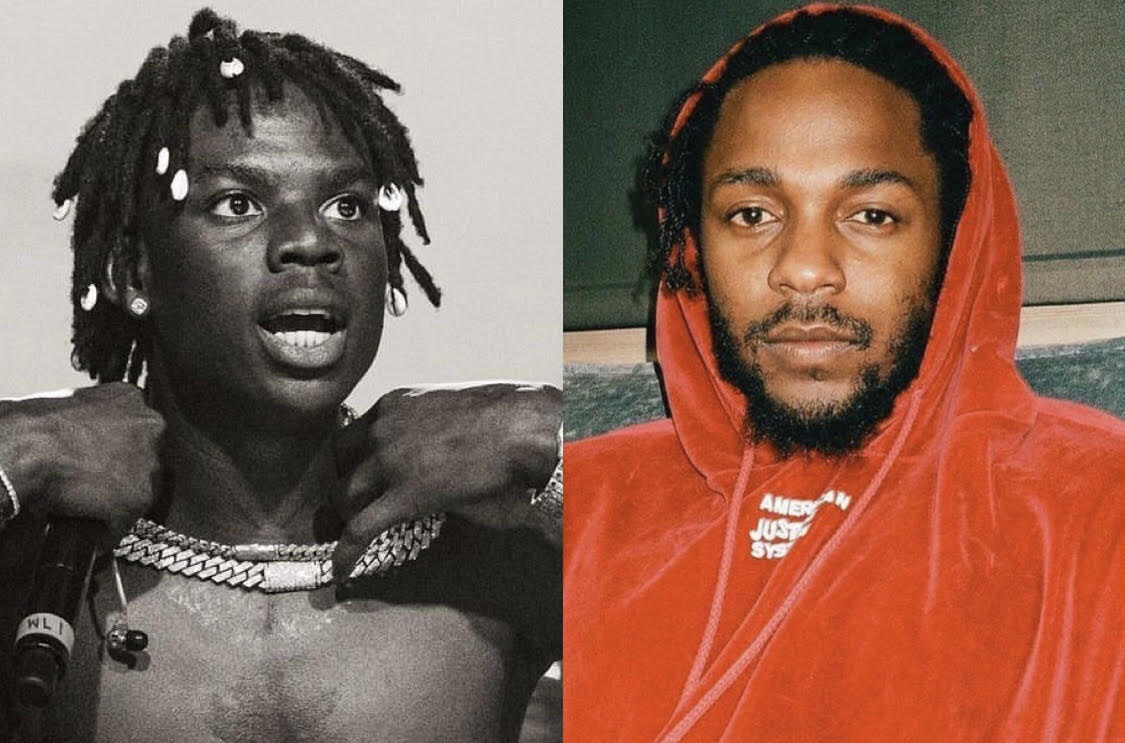 The Mavin star opened up on how he reacted when the iconic rapper followed him.

Nigerian sensational singer, songwriter and performer, Divine Ikubor, popularly known as Rema, has opened up on how he reacted when he saw that American heavyweight rapper Kendrick Lamar followed him on Instagram.

The Mavin Records/Jonzing World superstar, whose album “Rave and Roses” is still doing excellent in the charts and garnering great numbers, revealed how star struck he was when he realized he got a follow from the award-winning international rapper.

Speaking on American radio station HOT 97, the Afrobeats poster-boy revealed he is one of the very few people who Knedrick follows, and on realizing that, he screenshotted it and sent it to his friends. The rave lord jokingly went on to state that he has to be careful with the type of music he puts out now.

Fave Reveals How She's Combining Her Education with Music | WATCH

Fave Reveals How She's Combining Her Education with Music | WATCH