Read Ice Prince’s First Post After His Release From Prison 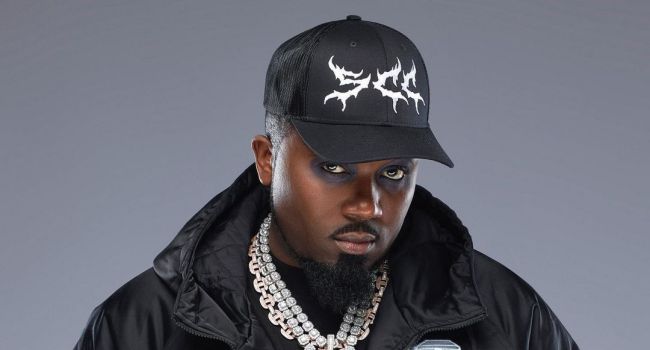 Popular rapper Ice Prince Zamani has shared his first message after making bail following his arrest by the Nigerian police.

After numerous reports and speculations surrounding his arrest, rapper Ice Prince Zamani has shared his first words following his release from police custody today, Thursday, September 15, 2022, in a post on his social media platform.

Ice Prince, who was arrested for assaulting a police officer, according to police reports, had made the bail set by the court at 500 thousand naira with two trusted sureties, therefore, leading to his release from police custody.

The case has, however, been adjourned till the 24th of October 2022.

The ‘Aboki’ crooner, who had not posted on his social media platform since August 2022, shared his first words today that read: