Nigerian superstar singer, Davido is celebrating another birthday today and his friends have already sent him early birthday wishes as usual.

Among the friends that have sent in birthday wishes to Davido are his manager, Asa Asika as well as Peruzzi and CKay amongst others. Davido’s birthday is today, the 21st of November 2021.

On Thursday, Davido started the anticipation for his birthday celebration by dropping his account number on social media and telling his friends to send him money starting from 1m each. Immediately, the money started rolling in and he got in excess of 40m Naira within two hours.

Within two days, the money raised grew to 200m, then Davido decided to add his own 50m to it and donate the entire funds to charity. The DMW hitmaker revealed this himself via a video statement released yesterday where he also revealed plans to start an annual charity fundraiser.

Other birthday wishes to Davido were sent in this morning from friends like Sir Banko, Pheelz, Victony, and more. The singer had a birthday dinner last night in Dubai surrounded by his closest friends. 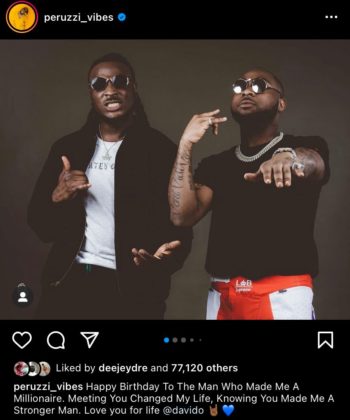 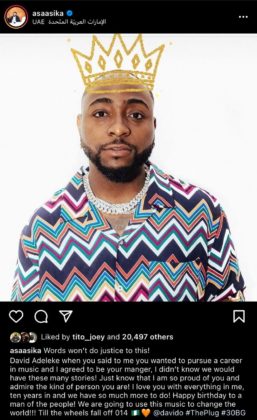 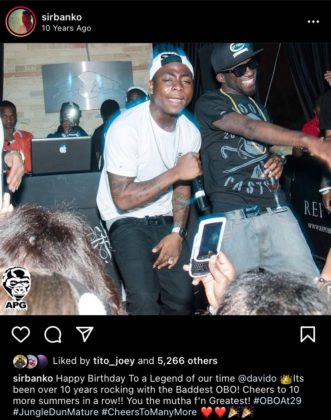 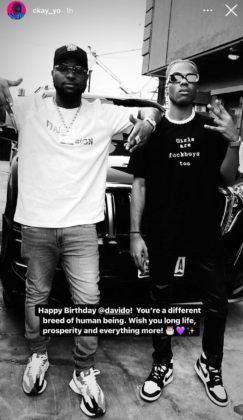 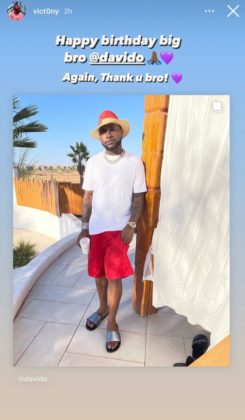 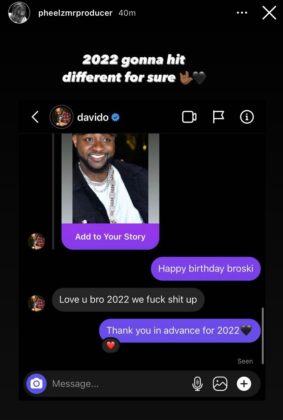 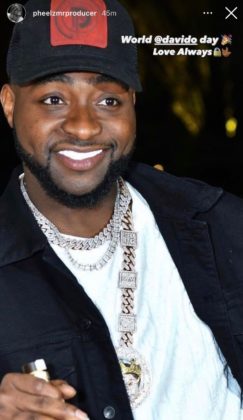