The sensational singer continues to hit different milestones with his new song on a global scale.

The 25-year-old premiered the soothing single on a Colors show, and the performance was uploaded on the 10th of June on the COLORS Youtube channel.

“Ku Lo Sa” is a Yoruba word, similar to “closer” in the English language, and it served as Oxlade‘s third output for the year, a follow-up to the previously released “Want You” single.

The chart-topping single, which has become a Tik-Tok challenge, as of September 16th, 2022, is the most-shamed song in France with a whopping one million and three hundred shazams. 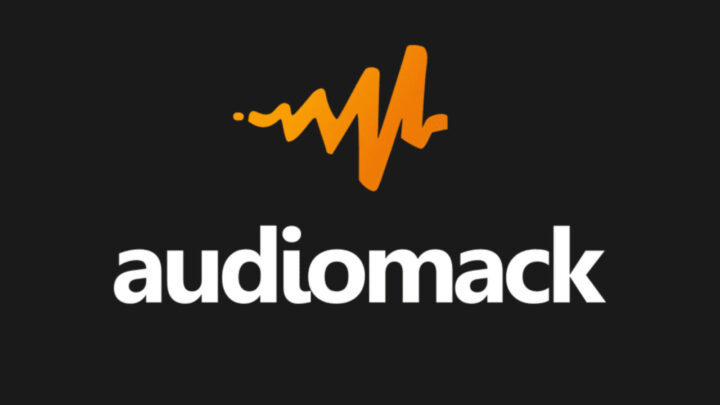 How I Made A Song With Buju Banton – Tomi Thomas | WATCH

How I Made A Song With Buju Banton – Tomi Thomas | WATCH