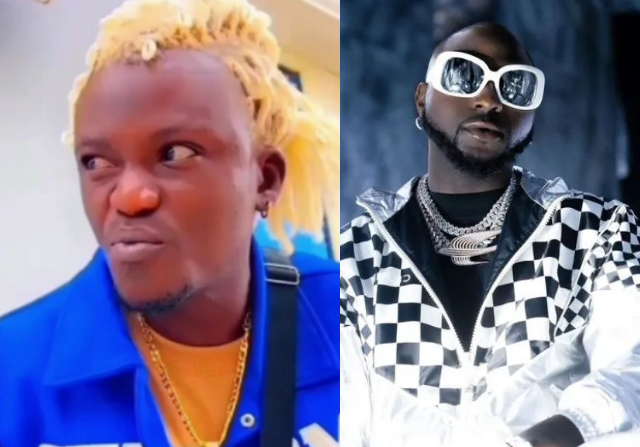 Controversial singer, Habeeb Okikiola better known as Portable has reacted ecstatically after the famous music star, David Adeleke alias Davido left a comment on a recent post he made.

Recall that the two artists had clashed during the Osun gubernatorial election, while Davido backed his uncle, Ademola Adeleke ( who later emerged as the winner) under the Peoples Democratic Party (PDP), Portable drummed support for the All Progressive Congress, APC.

Reports had it that Portable threw a shade at Davido which caused the singer to unfollow him on Instagram. However, during the conferment of a chieftaincy title on Portable, an Ogun Monarch urged him to apologize to Davido which he did.

In a recent development, it appears the artists have buried the hatchet as Davido took to the comment section of a post Portable made to leave a positive remark.

The ‘Zazu Zeh’ crooner had shared a video of himself and his colleagues vibing to an incoming jam titled ‘Aza Man’.

Reacting, Davido affirmed that the song would be a hit, in turn, Portable hailed him for the comment. 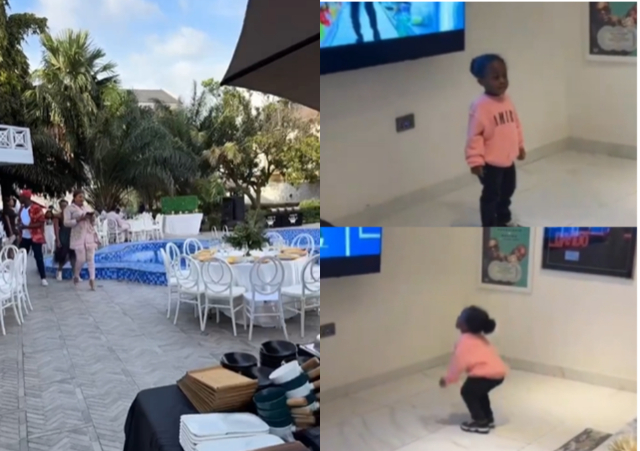 “Davido Block Am For IG, Still Block Am For Life Too” – James Brown Ridiculed After Being Kicked Out From Davido’s Concert [VIDEO]

“Davido Block Am For IG, Still Block Am For Life Too” – James Brown Ridiculed After Being Kicked Out From Davido’s Concert [VIDEO]