“One man, one wife” – Uche Maduagwu ‘drags’ Yul Edochie like ‘Tiger generator’ for blasting him over ‘unsolicited’ marriage advice [Video]

Controversial actor, Uche Maduagwu has tackled his colleague, Yul Edochie for bashing him over marriage advice.

Recall that Uche had taken to his social media page to criticize the thespian for wishing his embattled wife, May despite what he did to her.

In reaction, Yul had bashed him, wondering why a man who wears red bra would be giving him marriage advice.

The self acclaimed ‘most talked about actor’ has finally replied the actor by insisting that he must stick with one wife.

He was seen in the streets with a generator while sending a message to Yul Edochie saying he wouldn’t hesitate to drag him back if he dares drag him.

Actress, Uchenna Nnanna recounts May Edochie’s ordeals as she marks her birthday 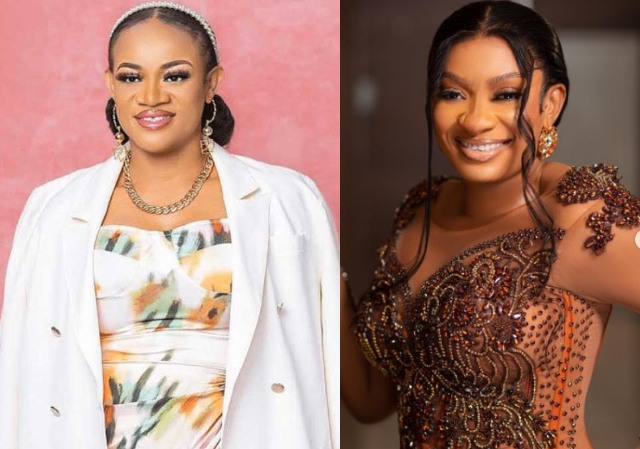 Actress, Uchenna Nnanna recounts May Edochie’s ordeals as she marks her birthday