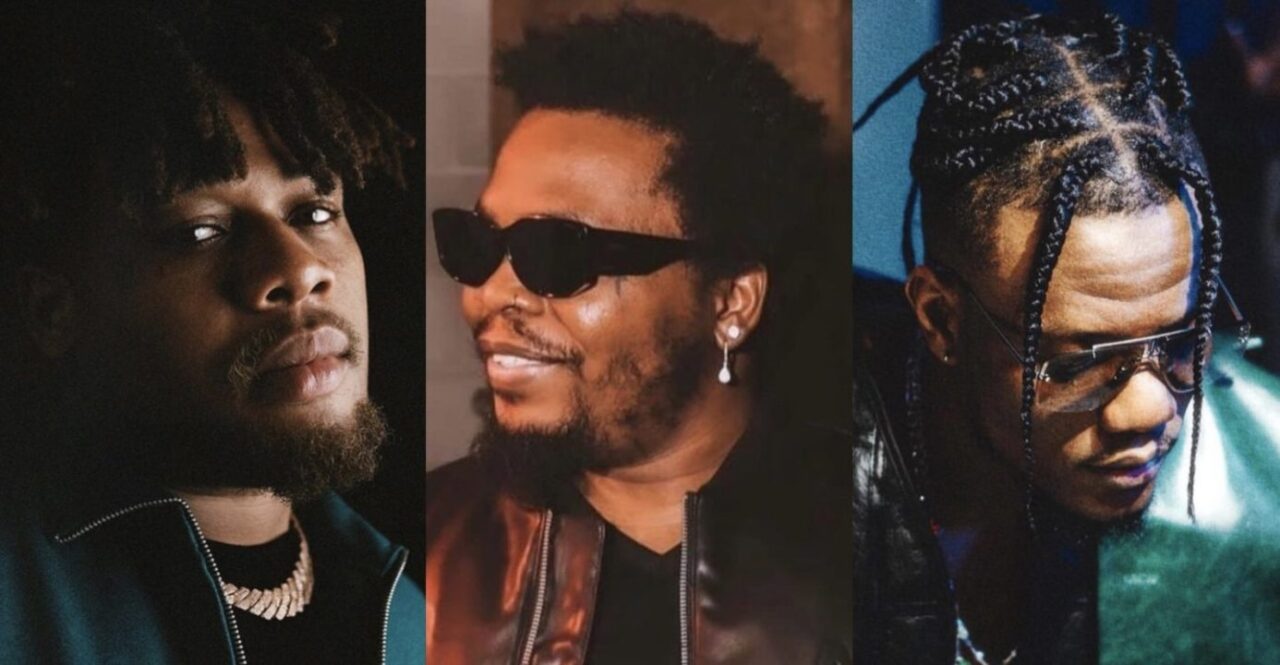 The Nigerian superstars are part of the historic feat, joining other acts from all over the world.

Talented Nigerian musicians like Olamide, BNXN (fka Buju), Pheelz, and others have been featured in the 2023 edition of the popular video game “FIFA”.

The upcoming football simulation video game published by Electronic Arts will be the 30th and final installment in the FIFA series developed by EA Sports.

The game is scheduled to be released on September 30th, 2022 for all types of playable consoles, and the official soundtrack of the game will feature more than 100 songs from artists across the globe. Songs from acts like Olamide, Bad Boy Timz, Pheelz, BNXN, Nas, Central Cee, Bad Bunny, Jack Harlow, Rosalia, M.I.A and a slew of others will be enjoyed by gamers. 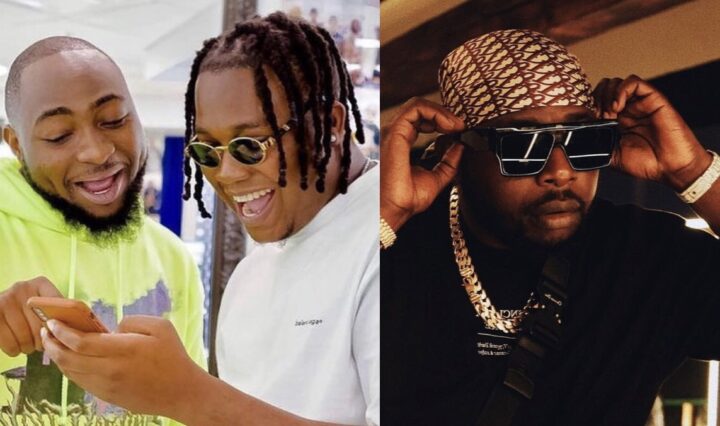 Skiibii Raises Complaints About Outrageous Electricity Bill in His House

Skiibii Raises Complaints About Outrageous Electricity Bill in His House