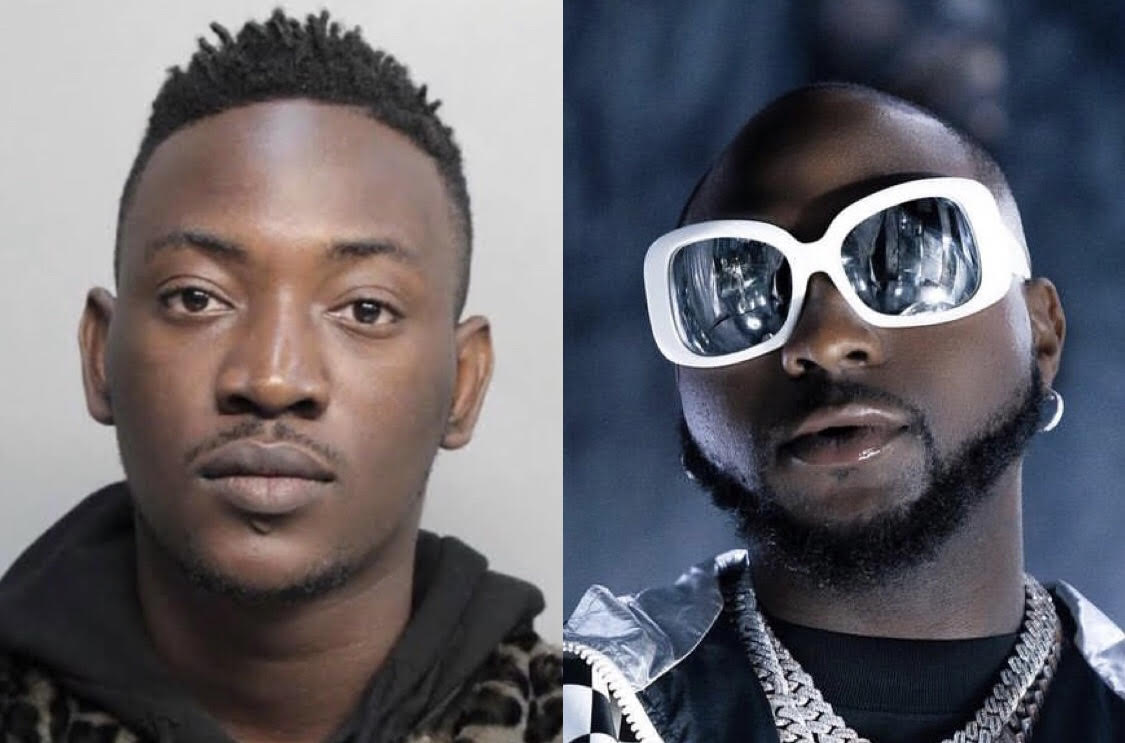 The controversial singer claims that Davido allegedly owes him money from 2017.

Nigerian singer Oyindamola Johnson Emmanuel, popularly known as Dammy Krane, called out heavyweight singer Davido for not paying him his royalties on a song.

Dammy Krane took to his Twitter account on Monday, September 19th, 2022, to call-out the DMW frontline act and owner, demanding that he be paid for co-writing the hook of Davido’s 2017 single “Pere”, which featured American group Rae Sremmurd and rapper Young Thug.

Dammy Krane stated that he had reached out to Davido’s camp over split sheet and outstanding payments but got no response, which led him to call him out on the bird app. He wrote:

My Blooda @davido Run the check I don reach out to people over the years based on split sheet & outstanding, No response , we no gats Dey get this convo here

See the fans reactions below

Dammy Krane! remember the dance competition you organised in 2018 for your “shaku shaku” song ? My brother participated and had the highest likes but you eventually deleted the post.

What about “Poshi” Challenge? You and studio magic? Did you pay? You are a big fraud! https://t.co/lPg1skUlFR

Carter efe give Berri tiga only 5%, both of them blow, Dammy krane call out Davido for unpaid dues since 2017.

We rise by Ripping others🤝

@dammy_krane the money you took from us back in 2019, we paid you to come for a show in #OAU , and you didn’t show up, we asked for a refund, you refused to refund us, you don’t have the right to call anyone out, #debtor we are still expecting our refund!!! https://t.co/1dyhi9EyO0

You wan feature young thug and Rae sremmurd for one song, you allow Dammy Krane write song for you😂😂😂😂No wonder the song no sweet, you no wan con pay am because say song flop😂😂😂😂😂😂

Davido Set To Drop A New Song With….

Davido Set To Drop A New Song With….